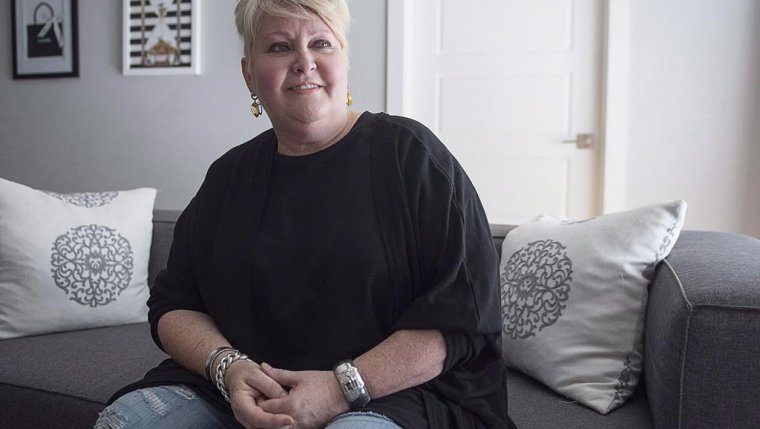 HALIFAX — An non−profit group that advocates for the rights of dying Canadians says a Nova Scotia woman has "changed the national conversation" about medically assisted deaths in Canada.

Dying With Dignity Canada says it has launched a campaign in Audrey Parker’s honour to "restore the rights" of people who have been assessed and approved for an assisted death.

Diagnosed with Stage 4 breast cancer in 2016, the 57−year−old woman had been approved for an assisted death but said the restrictive nature of the law forced her to end her life sooner than she would have liked.

Shanaaz Gokool, CEO of Dying with Dignity Canada, says other Canadians are ending their lives earlier than they would like, or they are refusing adequate pain care to conform with the law.

Gokool says the law places an unacceptable burden on dying people who have been approved for a medically assisted death.

"Our lawmakers have a duty to act to ensure that no one else has to face the same cruel choice that Audrey did at the end of her life," Gokool said in a statement.

"Unless they act now, many more Canadians will be forced to die earlier than they would like to as a result of this unjust, inhumane rule."