Fraudsters May Have Accessed Some BMO & CIBC Customers Data 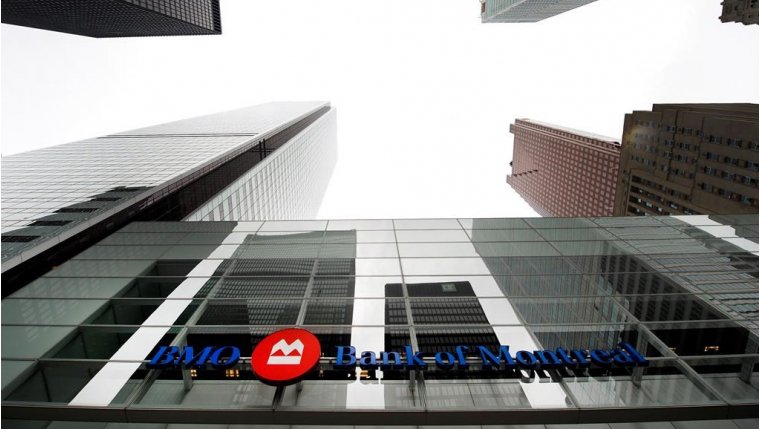 TORONTO — Two of Canada’s biggest banks are warning that "fraudsters" may have accessed certain personal and financial information from some customers.

The Bank of Montreal says that fraudsters contacted the bank on Sunday claiming to be in possession of certain data for a "limited number of customers" and it believes the attack was originated outside of Canada.

BMO says it took immediate steps after learning of the potential breach and is confident that exposures related to customer data have been "closed off."

Simplii said it learned of the potential issue on Sunday and has implemented additional online security measures such as enhanced online fraud monitoring.

Both banks say they will be contacting clients, and recommended that customers monitor their accounts and notify their financial institution about any suspicious activity.

Both BMO and Simplii also say they are working with the relevant authorities.

"We’re taking this claim seriously and have taken action to further enhance our monitoring and security procedures," Simplii’s senior vice−president Michael Martin said in a statement.

"We feel that it is important to inform clients so that they can also take additional steps to safeguard their information."

Simplii adds that clients who are victims of fraud because of the issue will receive 100 per cent of the money lost from the affected bank account. It added that there is no indication that clients who bank through CIBC have been affected.

CIBC launched Simplii in November and absorbed the accounts of some two million President’s Choice Financial account holders. CIBC had provided the back−end banking services for PC Financial for nearly 20 years, but last August the bank struck a deal with PC’s parent company Loblaw to go their separate ways.