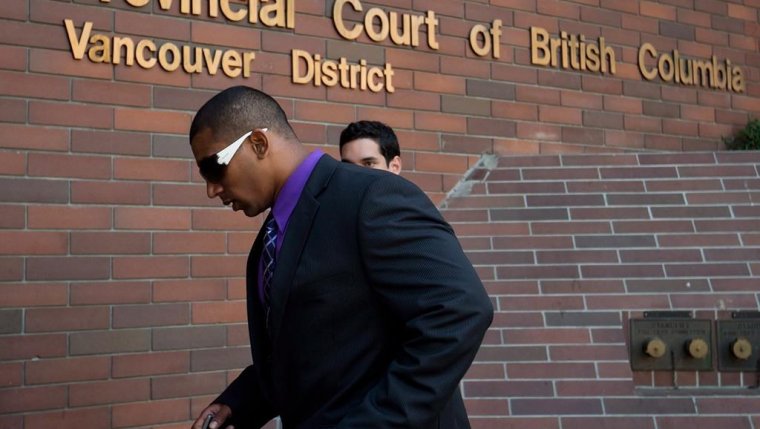 VANCOUVER — A former wide receiver with the Canadian Football League’s B.C. Lions has been charged with second−degree murder more than nine years after a woman’s death.

The body of 33−year−old Kimberly Hallgarth was found in a Burnaby home with what police said were suspicious injuries in May 2009.

The Integrated Homicide Investigation Team announced the charge today against Joshua Boden, who was expected to appear in court.

Insp. Dave Chauhan, the acting officer in charge of the homicide team, says work done by the original investigators and a review by its cold−case team led to the approval of charges by the Crown.

A statement from Hallgarth’s family says she was a bubbly and caring person who deeply loved being a mother to her daughter and they’ve waited for information on her death for nearly 10 years.