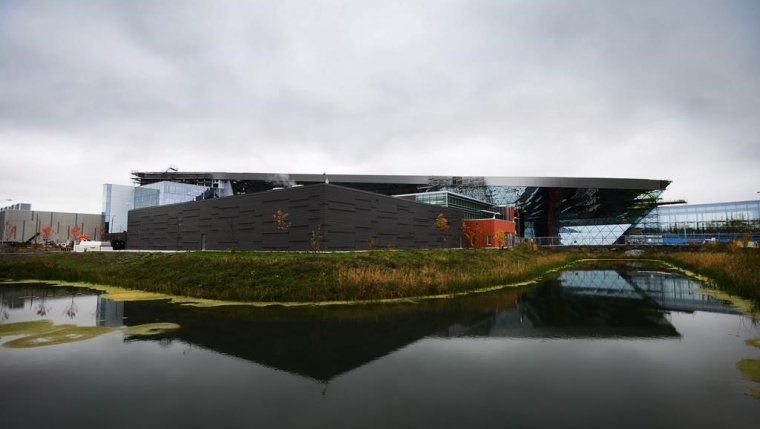 In a report today, the Canadian Centre for Cyber Security warns that state−sponsored players can conduct sophisticated influence operations by posing as regular people.

The centre says these online actors create social media accounts or hijack existing profiles, and even set up "troll farms" of employees paid to comment on traditional media websites, social media and anywhere else they can reach their target audience.

The new centre, a wing of the Communications Security Establishment, Canada’s electronic spy agency, brings together experts from the CSE, Public Safety and Shared Services.

The CSE warned in a report for the Liberal government last year that cyberthreat activity against the democratic process is increasing around the world, and Canada is not immune.

Mounting evidence has since pointed to online Russian interference in the 2016 U.S. presidential election.