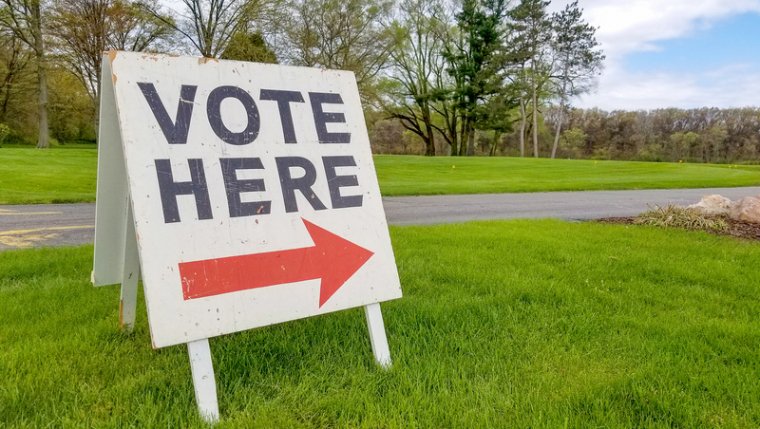 The underpinning of democracy is not the right to vote; it is the confidence that the rule of law will prevail. Not always equally and not always justly. But a functional democracy requires sufficient confidence that the law is created to protect all of us equally. That the balance is not intentionally tipped to favour the few or the powerful. While we protest unfair outcomes, we rebel against unfair laws.

Amongst the powerful, the Crown stands alone at the top and it does so on a foundation of our collective consent. The government is an entity that draws its legitimacy from the will of the governed. We give inordinate authority to our governments to exercise power on our behalf. Proverbially, the government is sanctioned by us, to act for us and to our benefit.

And when governments act contrary to our wishes or exercise power beyond our allowed authority, we as citizens have two forms of recourse; the first is to replace offending governments through elections and the second is to pursue relief through the courts when government action has harmed an individual citizen or groups of citizens.

The right to seek relief from the courts is an essential counterweight to harmful excesses of government authority. If government action has harmed citizens, the affected citizens ought to have fair and reasonable access to remedy by acting against the government. That is both a right and a duty of the citizen to seek protection from the law while protecting the law.

Last week, Ontario’s Ford Government’s introduced legislation that would make it extremely difficult for Ontarians to sue the government to seek compensation for damages. That is a dangerous development. The Crown already has inordinate power over the individual. The ability to seek relief in the courts is already an expensive and daunting proposition and most Canadian provinces already limit when government can be sued. Ford’s legislation is an effort to give itself the ultimate immunity card.

University of Ottawa professor Amir Attaran told the CBC that “what the government is trying to do is place itself beyond the reach of the courts and make it difficult, and in many cases impossible, to sue the government — even when it acts in bad faith or breaches the duties of office.” Ford’s law will make it harder for citizens to seek relief and will tip the balance even further in the government’s favour.

Our courts must remain an avenue for citizens to seek remedy when harmed. If Ford can insulate the Crown, how long before others with power seek similar “good faith” exemptions and immunity from civil action? If the individual has no recourse and protection against the more powerful State, we are no longer citizens; we are serfs and slaves to our political masters.

Weakening the right of citizens to hold our governments to account is not a left or right issue. It is not a liberal or conservative issue. It is a fundamental citizenship and human rights issue.

The function and sustenance of democracy demands our vigilance and action when it is under threat. This is one of those moments in history where our silence will allow a government to enact legislation that will limit our ability to check its power. Our silence will tip that balance further in favour of an already powerful Crown.

We must mobilize, all of us, without any regard for our political leanings or where we live, and mobilize in opposition to the proposed legislation in Ontario. The right to equal justice requires a vigorous defence. In Plato’s words, “justice in the life and conduct of the State is possible only as first it resides in the hearts and souls of the citizens”.

The ability and willingness to stand up in the face of State conduct that offends our core values is our most essential right and responsibility. If we fail when this responsibility summons us to action, we will become more serf than citizen. And the tyrants will have gained absolute power with all its corrupting vice. What happens to our free state is entirely up to us. I pray that we will stand together to protect the law so it can afford us protection when we are in need.