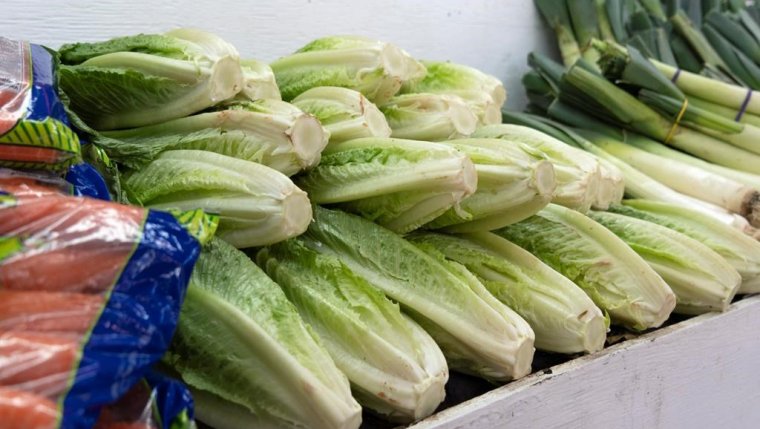 OTTAWA — The federal government is advising the food industry not to import romaine lettuce from areas in the U.S. suspected of producing lettuce contaminated with E. coli.

The Canadian Food Inspection Agency says it will also take steps to make sure products from areas identified by the American Food and Drug Administration are not being allowed into Canada.

The measures come after the FDA said it suspects romaine lettuce harvested in parts of California this month is the source of an outbreak of E. coli O157 that has made people sick in both Canada and the States.

The agency says it is continuing its own investigation into several E. coli cases linked to the romaine lettuce, and is sharing its findings with its American counterparts.

Three more cases of E. coli were confirmed in Ontario and Quebec last week, bringing the total number since mid−October to 22 with at least one case in New Brunswick.

The agency recommended people in Ontario, Quebec and New Brunswick not eat romaine lettuce and throw out any they still have in the fridge, but stopped short of issuing a recall.