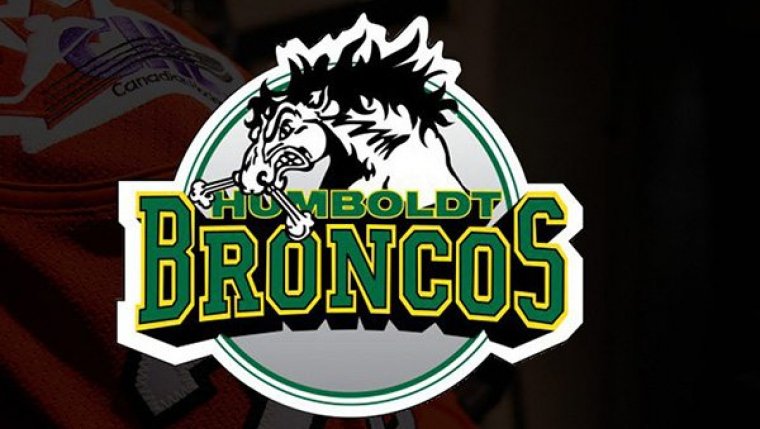 Five stories in the news for Wednesday, Sept. 12

The Humboldt Broncos are to play their home opener tonight against the Nipawin Hawks. The Broncos were on their way to play the Hawks in a playoff game on April 6 when the team bus and a tractor-trailer collided at an intersection in rural Saskatchewan. Sixteen people, including 10 players, were killed and 13 players were injured. Brayden Camrud and Derek Patter are the only two survivors that are back playing with the Broncos this season.

The federal government is being slammed in a watchdog's new report for causing added frustration and stress to many injured veterans. Veterans ombudsman Guy Parent's report says vets are forced to wait months longer than promised to find out if they qualify for disability benefits and other supports. Veterans are told they can expect to find out within 16 weeks whether they are eligible for financial assistance and medical treatment for injuries related to their service. Parent found the average turnaround time was 23 weeks or 29 weeks, depending on which files were counted.

Premier Doug Ford is expected to recall the Ontario legislature today to reintroduce a bill slashing Toronto city council nearly in half. A judge struck down the legislation earlier this week and Ford is vowing to use a constitutional provision to override the ruling. The court decision that found Ford's plan to cut the size of council in the middle of a municipal election violated candidates' and voters' freedom of expression rights. The provision, known as the notwithstanding clause, has never been used in Ontario before.

New research from the University of Guelph says a spill of diluted bitumen puts the survival of young salmon at risk — even if the fish end up in clean water following exposure to the oil product. Researchers says they made the conclusions after exposing four groups of sockeye salmon eggs to four different amounts of water-soluble diluted bitumen and observed the young fish after the eggs hatched for up to eight months in clean water. Almost 50 per cent of the salmon exposed to the highest amount of bitumen died during the first two months after they were moved to clean water.

SICK ORCA COULD BE PULLED FROM POD FOR TESTING

American officials are considering removing an extremely ill endangered orca from her family unit for a hands-on physical exam, saying field treatment has been unsuccessful. The orca known as J50 is one of only 75 remaining southern resident killer whales, and has declined over recent months to the point where she is emaciated and often lagging behind her family. The National Oceanic and Atmospheric Administration says in a statement issued Tuesday night that veterinarians believe they have exhausted all reasonable remote treatment options and the juvenile whale's survival is unlikely. If experts who assess J50 in the field determine she cannot be treated or rehabilitated, teams would promptly return her to J Pod to spend the rest of her life with her family.

— Court appearance in Detroit for Windsor, Ont., resident Juan Antonio Garcia-Jimenez, who is charged with smuggling foreigners into Canada from the U.S.