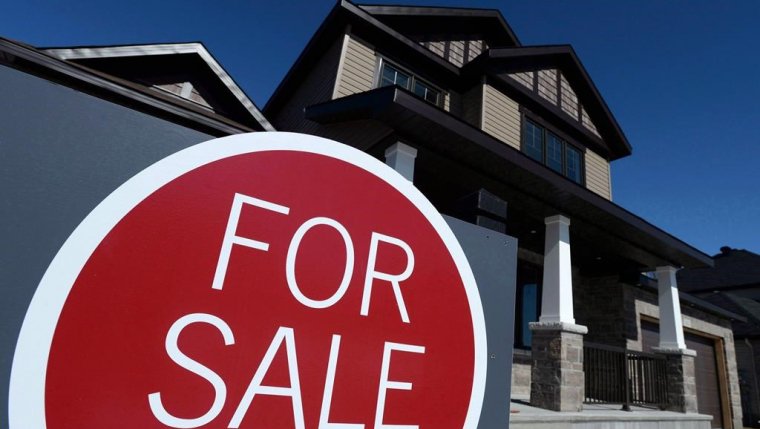 TORONTO — A majority of first−time homebuyers say they maxed out their budgets when they bought their homes, according to a survey released today by the Canada Mortgage and Housing Corp.

The federal housing agency says its annual mortgage consumer study found that 85 per cent of first−time buyers reported spending the most they could afford on their property.

Despite this, 76 per cent say they were still confident that they would still be able to make their monthly mortgage payments.

CMHC says housing affordability continues to be the most important factor among first−time homebuyers, when compared to other factors such as neighbourhood, proximity to work and the condition of a home.

More than half of those concerned say they worried that they paid too much for their home, while one third say they worry about rising interest rates and qualifying for a mortgage.

The online survey, which was conducted in April, polled more than 4,000 Canadians who became mortgage consumers in the last year.