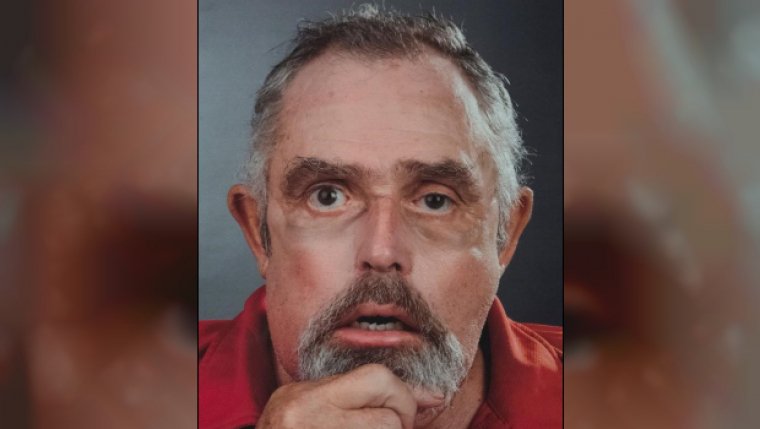 MONTREAL - In what doctors are calling a Canadian first, surgeons from Montreal’s Maisonneuve−Rosemont hospital have successfully completed a face transplant.

The 30−hour operation on a 64−year−old man who was badly disfigured in a hunting accident took place this past May.

A team led by plastic surgeon Dr. Daniel Borsuk performed the feat on Maurice Desjardins and said he is the world’s oldest recipient of a face transplant.

"This delicate operation is the result of years of concerted, meticulous work by an incredible team and the incredible bravery and co−operation of the patient and his family," Borsuk, who also teaches at Universite de Montreal, said Wednesday.

The operation required the expertise of multiple specialists and the collaboration of more than 100 professionals, including doctors, nurses and many other personnel.

The transplant was made possible by a donor and the permission of the donor’s family.

Health officials told a news conference the recipient is doing well some four months after the surgery.

He is able to breathe without a tracheotomy, chew with his new jaws and also smell and speak properly.

Desjardins had been living in constant pain and isolation since the 2011 accident despite five reconstructive surgeries.

Doctors noted the transplant offered him the only option to have his two jaws, facial muscles, teeth, lips and nose restored.