Ferrari Ridculed After Mixing Up Toronto for Montreal 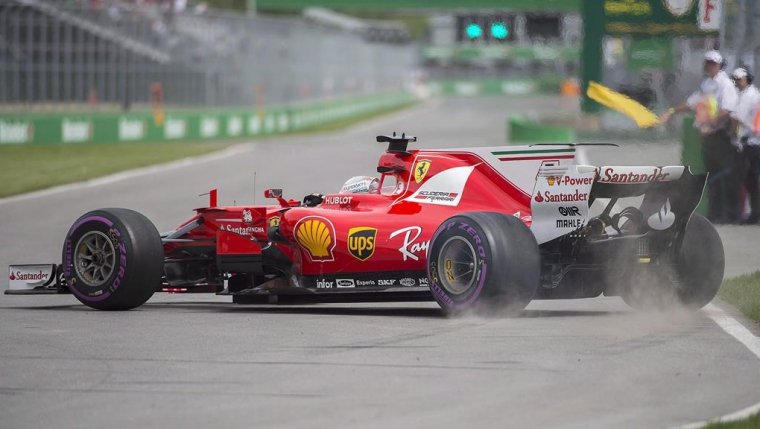 MONTREAL — The racing division of the famous Italian car company, Ferrari, was ridiculed online Tuesday after it tweeted about this weekend’s upcoming Formula One race in Montreal using an image of downtown Toronto.

A 38−second clip viewed more than 47,000 times and tweeted by Scuderia Ferrari includes the words "Montreal, Canada" over video of the CN Tower, Lake Ontario and the densely populated core of Canada’s largest city.

Online ridicule ensued, with people responding to the tweet with images of Mercedes−Benz race cars under the Ferrari logo and other Internet memes making fun of the company.

As of Tuesday evening, the tweet had about 900 likes and remained on Ferrari’s Twitter page, seven hours after it was originally posted.