Female Faculty Getting Raises at the University of Guelph 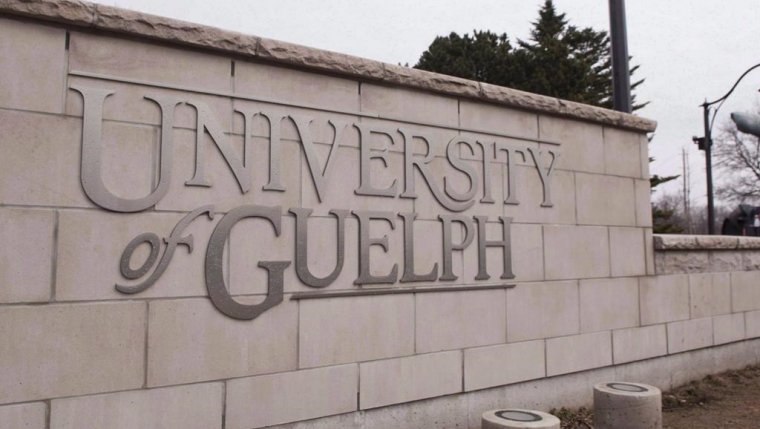 All full−time female faculty members at the University of Guelph will be getting a raise after a salary review found they were being paid less than their male colleagues.

Charlotte Yates, the provost at the Ontario university, said the decision comes after crunching the numbers gathered through the review launched last year.

The university will give a $2,050 raise to each faculty member who identifies as female or non−male, she said. That represents more than 300 tenured, tenure−track and contract faculty.

"It’s important for me that people who are doing the same job should be compensated equitably," Yates said. "I’m excited and happy to be able to make the correction."

The raises began on June 1, she said, but faculty were notified of the change on Tuesday.

Yates said the school performed a robust statistical analysis taking into account a wide variety of factors including gender, age, experience, hiring date and some performance data. The results showed female faculty were being underpaid compared to their male colleagues.

"Even if the dollar amount is not large, it’s a recognition of the importance and commitment we have to equity," Yates said of the raise, adding that the university also needs to offer competitive salaries to recruit and retain talent, something that’s harder to do if inequities exist.

The school’s review, Yates said, is indicative of larger inequity issues between the sexes.

"It reminds us that a lot of inequities are deeply systemic," she said.

"It’s not necessarily done intentionally, but it creeps in and is cumulative over time. It’s important we take stock, which is what we were doing with this salary review, so we take stock and then make the correction as suggested."

This isn’t the first university where Yates has had a hand in raising the spectre of pay inequity. In 2015, as a faculty member at McMaster University in Hamilton, she released a report that showed discrepancies between the sexes. The school responded by giving all women faculty a $3,515 raise.

The University of Guelph will continue to monitor salaries going forward to ensure inequities don’t creep back in, Yates said. The school also plans to promote proportional representation of women in senior leadership roles and to ensure equity and diversity are built into decisions on awarding prestigious awards to faculty.

Yates said she also hopes to address inequities based on race and disability, but many surveys sent out to faculty came back blank on those categories, making statistical comparisons difficult. Yates said she’s working to deal with that issue.