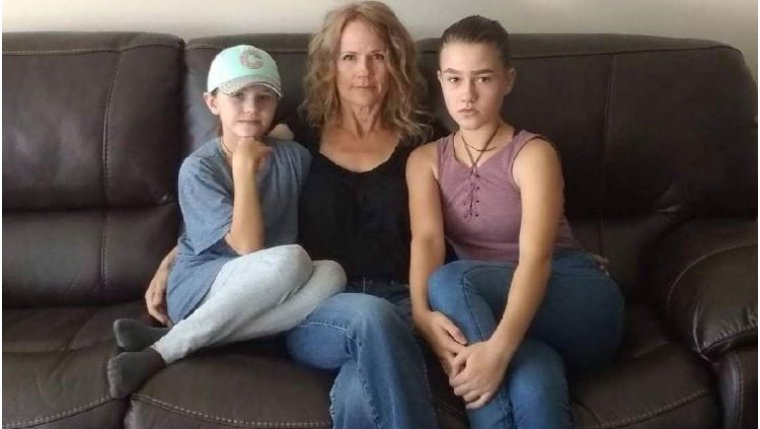 SURREY, B.C. — The RCMP in British Columbia is asking for the public’s help in trying to locate a family of four that has not been heard from since Monday.

They were last seen on Sunday and a family member spoke to them at about 9 p.m. on Monday.

Police say the family is known to frequent Minoru Park in Richmond, B.C., and it’s also possible the Andersons are driving to Alberta.

They are looking for 43−year−old Sheldon Anderson, 45−year−old Nona Anderson and the couple’s two daughters, Chanel and Mariah, who are 13 and 10 respectively.