Fall Election Or Not? 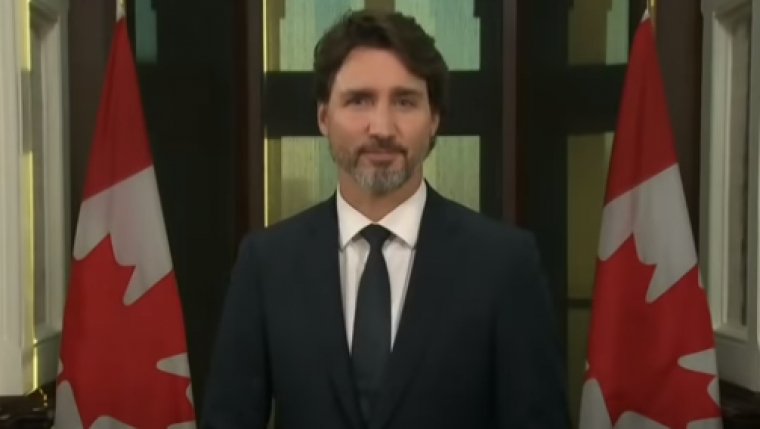 WINNIPEG - MP's will vote on the speech from the throne today, at which time we'll find out for sure if there's going to be a fall election.

The Conservatives and Bloc Quebecois have already said they'll vote the Liberal government down so it's up to the NDP.

Yesterday's throne speech included promises of big spending on COVID-19 and people needing help because of the pandemic.

But, whether it's enough to bring the New Democrats on side remains to be seen.

Prime Minister Justin Trudeau took to the airwaves after the throne speech to say Canada is already knee-deep in the second wave of coronavirus.

He also said we can afford all this spending because interest rates are low.