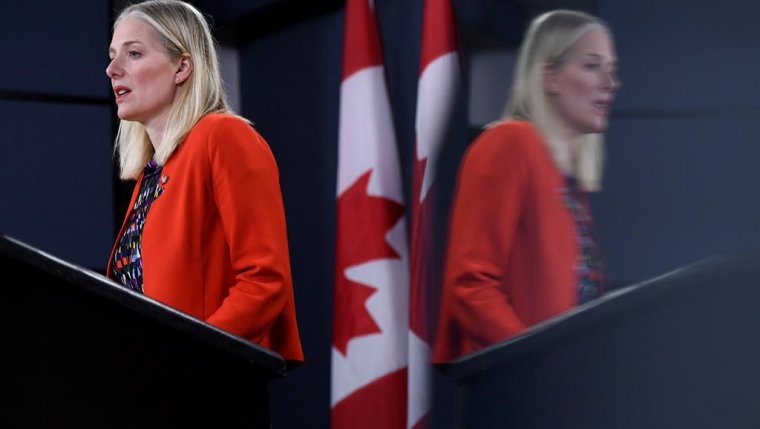 OTTAWA — Even with a national carbon tax, phasing out coal power, forcing the use of cleaner fuels and making buildings more efficient, Canada is still 79 million tonnes of greenhouse gases shy of hitting its existing promise to cut emissions.

Environment and Climate Change Canada officials believe faster adoption of things like electric cars and better public transit will get Canada all the way to that goal by the 2030 deadline set in the recent Paris climate agreement.

Canada is promising to cut current emissions nearly 200 million tonnes a year by 2030 but recent reports suggest it has to do almost twice that to do its part in curbing global warming.

Environment Minister Catherine McKenna says Canada will increase its goals by 2020, as is required under the Paris agreement.

Environment officials are also updating the carbon−pricing system for big industry today, giving more leeway to producers of petrochemicals, lime and cement because of competitive pressures they face internationally.

The environment ministry is not yet saying exactly how much revenue it expects will be raised from big emitters but promises it will be returned to be used to cut emissions by the industries that pay it.