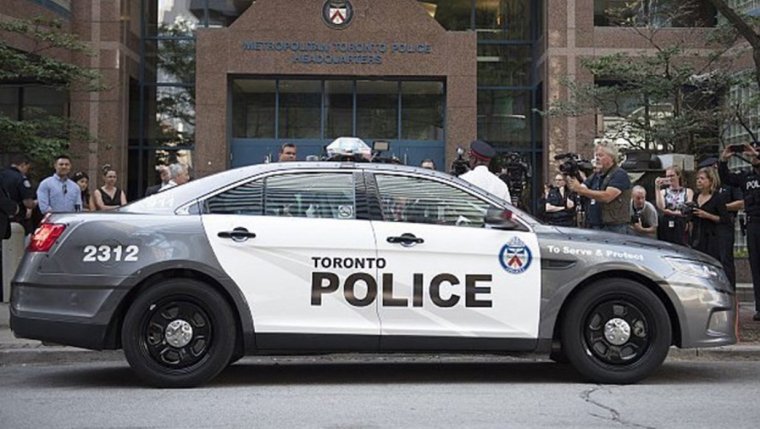 TORONTO — Police in Toronto say a 13−year−old boy is facing a murder charge after a cyclist was allegedly run down with a car and assaulted.

They say that after Aaron Rankine−Wright, 19, was struck late Saturday afternoon, three males got out of the vehicle and allegedly began assaulting him as he lay on the ground.

Investigators say the three suspects fled the area on foot and Rankine−Wright was taken to hospital where he died of a stab wound to the chest.

Police say the 13−year−old boy was arrested on Friday morning and is charged with first−degree murder.

Police say there is still an outstanding male suspect, described as in his early teens to early 20s.