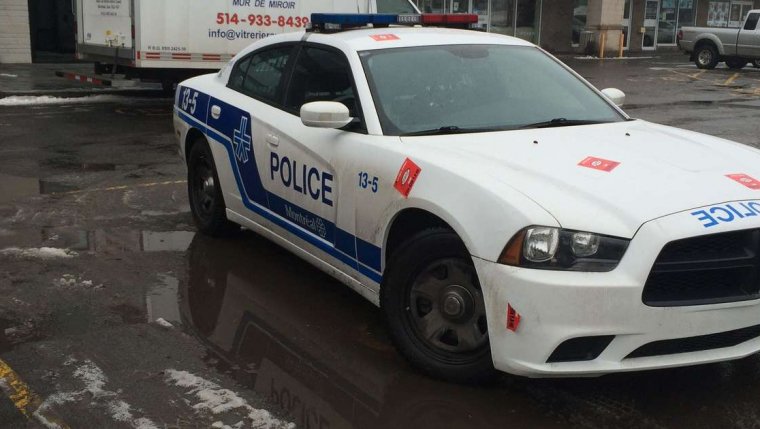 MONTREAL — Crown officials will not be laying charges against a man whose baby died after he forgot the six−month−old boy in his car last June.

Police said last June the father showed up at his baby’s daycare to bring the infant home but was told by workers they hadn’t seen the child all day.

Officers said it was only then the father realized he had left the boy in the car that morning.

First responders tried to resuscitate the baby, but he was declared dead at the scene.

Crown officials say they have notified the boy’s father of their decision.