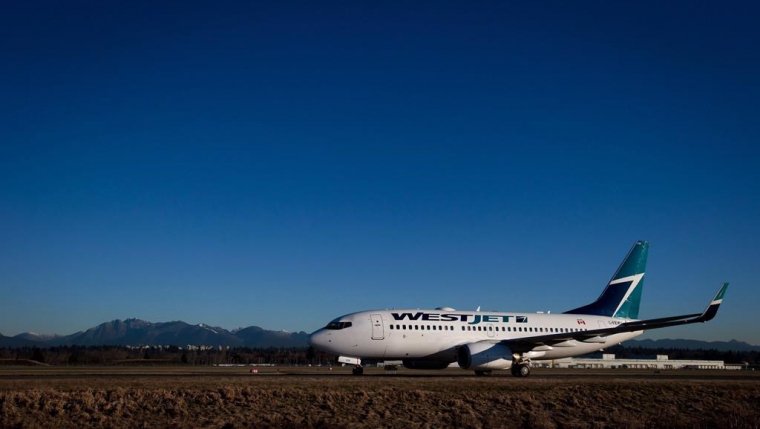 CALGARY — WestJet Airlines Ltd. says it’s experiencing a computer system outage that is expected to cause delays in its operations.

The airline recommends travellers arrive early at the airport and check their flight status ahead of time.

Travellers have reported on Twitter that there are long lines and kiosks off−line at some airports, as well as issues with booking on the company’s website.