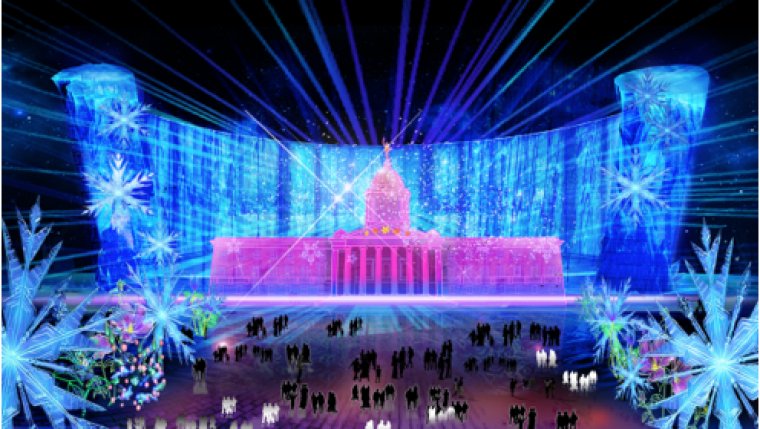 WINNIPEG, MB - Lights of the North, Chinese Lantern Light Festival, the largest show of it's kind ever in Canada, is coming to Winnipeg.

Yesterday at Winnipeg City Hall, Mayor Brian Bowman, with Minister Jim Carr and MLA Kelly Bindle, announced the major festival for Winnipeg that will take place this September and October, occupying 10 acres of land at the Red River Exhibition Grounds. 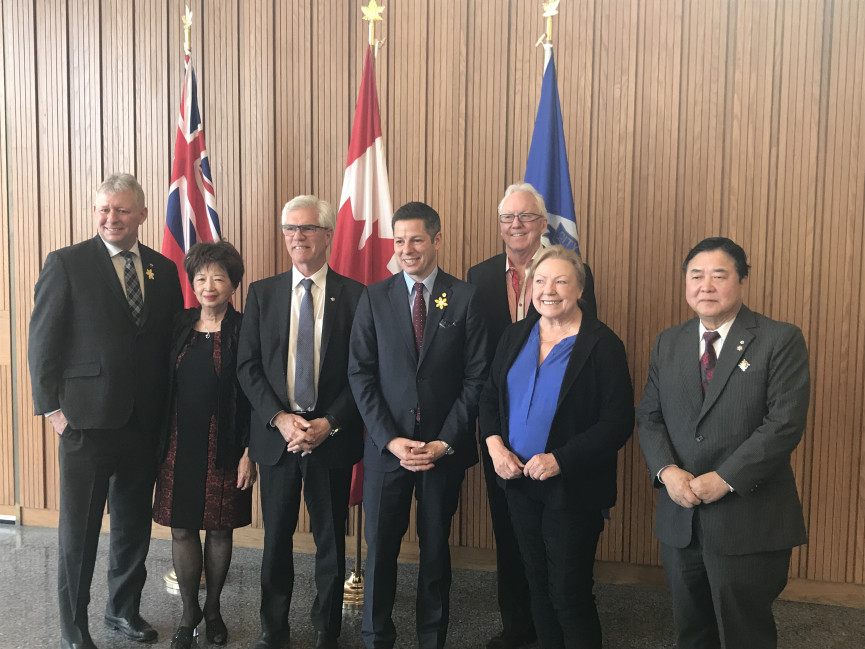 Lights of the North, Chinese Lantern Light Festival will be the largest show of its kind ever mounted in Canada. Over $4 million of private money is being invested in mounting the show, which will include dozens of Chinese dancers, acrobats, artisans, artists and others.

Construction of the exhibits will take six to eight weeks at Red River Exhibition Park where 50 to 60 giant displays will be built over the summer to be ready for opening in late August. The festival will continue for six weeks into mid October. In excess of 200,000 visitors are expected to attend.

Co-chairs, Dorothy Dobbie and Brian Wood, said that they were delighted with the enthusiasm the community has shown in support of the event which will celebrate the Canada-China Year of Tourism in 2018 and the celebrate the 30th anniversary of the sister city twinning between Winnipeg and Chengdu, China.

The scale of this giant exposition of Chinese lantern art will be sure to amaze! In addition to specially designed lantern exhibits depicting Manitoba, Canada and Chinese icons and symbols illuminated by millions of LED lights, there will be live performances by Chengdu acrobats and dancers. Chinese artisans will demonstrate their talents on site making heritage handcrafts to the delight of audiences and shoppers.

There will be food — both local and Chinese — and, of course, beer gardens where you can sit and watch the late night fireworks. The kids will be thrilled with Dinosaur World, which offers augmented reality experiences in “Jurassic Park” as well as life-size moving dinosaurs. In addition, there will be carnival rides and games. Visitors can create their own dinosaur on a giant “Lite Brite” screen or ride a bicycle to generate electricity to light up a central display.

Construction of the grounds and structures will begin in July.