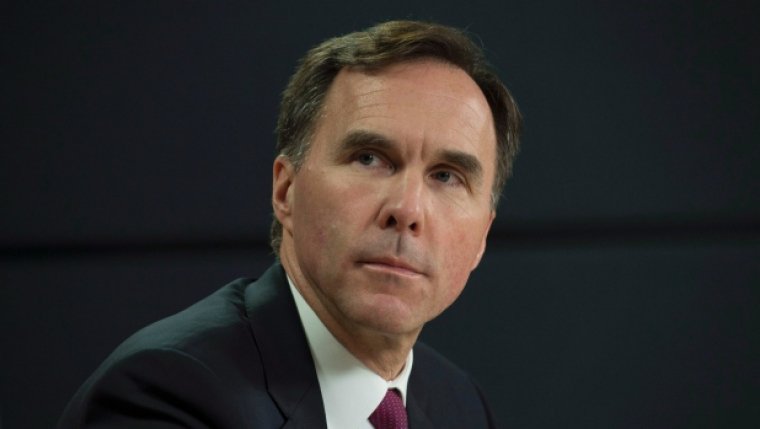 Federal budget 2018 included new rules that will shut out some small businesses from accessing the small business tax rate if they have more than a certain amount of pre-existing passive investments, taxing them like big businesses. If provinces choose to implement similar rules, small businesses will pay thousands of dollars more in provincial taxes next year on top of higher federal taxes. Many small business owners rely on their investment income to stay afloat during economic uncertainty without resorting to cost cutting measures like layoffs, downsizing or closures.

“Today’s Finance Ministers meeting is an important opportunity for the provincial and territorial Ministers to show leadership on this issue and create an environment where small business can thrive,” said Dan Kelly, CFIB’s president and CEO. “CFIB has confirmed that provinces are not obligated to follow the federal lead.”

Only Ontario and Prince Edward Island have already indicated they would follow the federal government’s lead on passive investment rules. CFIB is calling on the newly elected Ontario government to revisit that decision before it goes into effect in 2019.

In addition to keeping the small business tax rate open to businesses with existing passive investment income, CFIB encourages the Ministers to consider the following measures:

· Allow a business to deduct up to $100,000 of new capital investments in the year of purchase

· Measure the regulatory burden and take actions to reduce it.

“We’re hearing from small business owners everywhere that they’re frustrated with mounting taxes and regulations, especially as the reverse is true in the US. We are asking Finance Ministers to listen to their concerns and act now,” concluded Kelly.