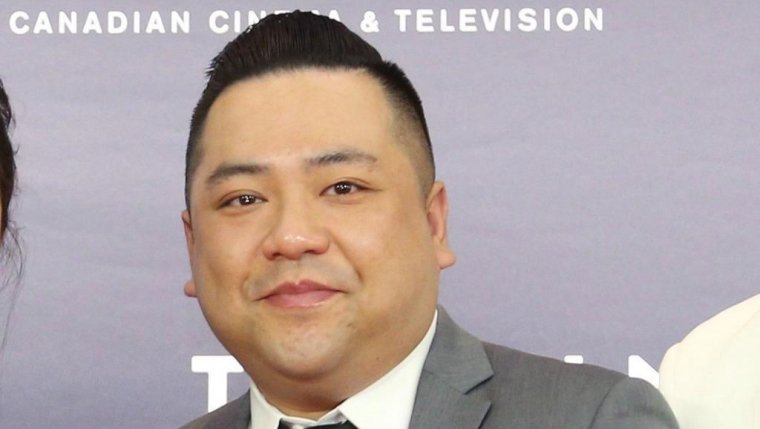 TORONTO — A comedian and actor said a racist incident he saw on the streets of Toronto on Saturday was not representative of the Canada he wants to live in.

Andrew Phung had dropped his family off at Rogers Centre for a Blue Jays game, parked his car nearby and was walking to the stadium when he says he saw a police officer tell a driver to "go back to your country."

He said he was waiting to cross the downtown street with a group of about 20 other people when the light changed, and a driver he described as a person of colour hesitated to pull through the intersection.

Phung said an on−duty police officer shouted at the driver to proceed, which the person did, but as the officer was walking back toward the sidewalk, Phung said he heard the cop say, "If you can’t drive, go back to your country."

Phung said he responded by shouting, "That’s not cool."

"Two men beside me then said, ’Nope, totally cool. If you can’t drive, go back to your f−−−ing country.’ The comedian in me then burst out and then I proceeded to ask them why they thought driving ability equated citizenship in this country."

Phung said he thinks the driver hesitated because the intersection had two sets of lights that were close together, and the other set of lights was red.

"I think as a whole we can all agree that we’ve all been confused before in Toronto traffic," Phung said.

"It was just so disappointing to see this coming from a police officer," said Phung. "They’re the moral backbone of our community, they uphold the law. So when you see a police officer doing that, it empowered two other people to join in on that racism."

"We have spent the evening gathering information so we can investigate what happened," said Mark Pugash, spokesman for Toronto police, on Saturday.