Case of Hedley Frontman Held Over 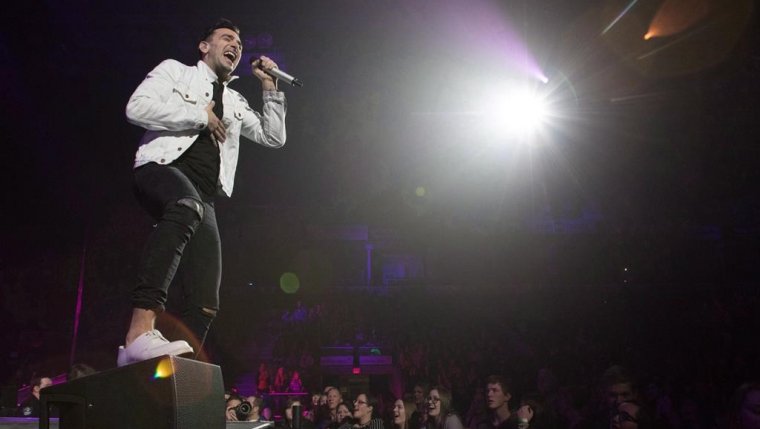 TORONTO — The case of Hedley frontman Jacob Hoggard, who faces three sex−related charges, has been put over to next month.

After a brief hearing in Toronto on Wednesday, a new court date was set for Nov. 7.

The singer was arrested in July and charged with one count of sexual interference and two counts of sexual assault causing bodily harm.

Police have said the charges relate to three separate incidents involving a woman and a girl under the age of 16 that allegedly occurred in the Toronto area in 2016.

Hoggard, 34, has previously denied engaging in non−consensual sexual behaviour but has said he acted in a way that objectifies women.

Allegations of sexual misconduct emerged before the charges were laid, prompting Hedley to go on indefinite hiatus.