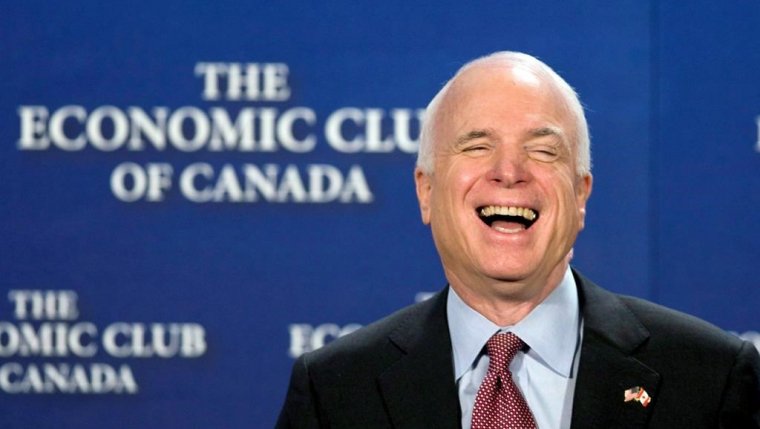 Canadian politicians are expressing their sympathies to the family of Arizona Sen. John McCain, who has died of brain cancer at the age of 81.

Prime Minister Justin Trudeau wrote on Twitter that McCain was an American patriot and hero whose sacrifices for his country, and lifetime of public service, were an inspiration to millions.

McCain was a war veteran who was captured in North Vietnam in 1967 and endured years of torture and abuse.

He died on Saturday after battling brain cancer for more than a year.