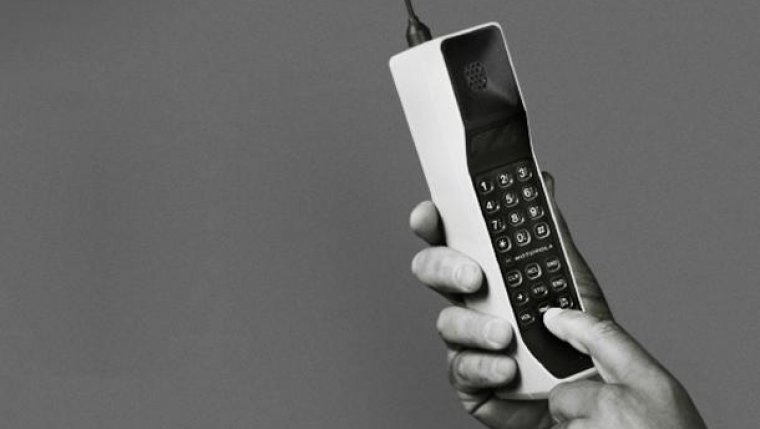 TORONTO — Canadian consumers are in danger of being left out of the latest smartphone technology unless the government holds an important spectrum auction next year, the chief technology officer for Telus said Monday.

Ibrahim Gedeon told the annual Canadian Telecom Summit in Toronto that device and network equipment manufacturers are pushing ahead quickly to get their products ready for fifth−generation wireless networks by 2020.

Fifth−generation networks are expected to open a new level of communications capabilities because of their ability to carry large volumes of data at speeds comparable with current high−speed landlines.

The problem for Canada is that the federal ministry that allocates spectrum hasn’t said when it will hold the auction for the 3,500 megahertz band of spectrum, also known as 3.5 gigahertz.

Telus and Canada’s other major wireless network operators have been pushing for Innovation Minister Navdeep Bains to commit to having the 3,500 MHz auction by next year.

If the government doesn’t hold the 3,500 MHz auction until 2020 or 2021, Canada will be out of step with the global telecommunications ecosystem, which includes smartphones makers and other manufacturers, Gedeon said.

The Department of Innovation, Science and Economic Development has said previously that it will lay out its roadmap for the next spectrum auction this summer.

ISED has been refining its plan for wireless spectrum auctions for some time, but Bains said in April that spectrum licences are one of government’s tools to stimulate competition which, in turn, will lead to lower prices and better service.

"And that’s really the purpose of spectrum," Bains said in an interview in April.

Gedeon said Monday he hopes Bains will address the issue again when he speaks at the telecom conference on Wednesday afternoon because the network operators and their suppliers need certainty in order to make the necessary investments in research, development, testing and deployment.

The smartphone manufacturers and other equipment suppliers are under pressure to provide their devices with the most advanced available frequencies, because consumers often purchase the fastest available.

"We would be the only country in the world, if we’re launching by 2020 and 2021, that will not have access to the latest devices."

Earlier Monday, conference co−organizer Mark Goldberg opened the three−day event with a call for the Canadian Radio−television and Telecommunications Commission to rely more on market forces than on regulations to determine pricing.

In particular, he took aim at the CRTC’s decision to order Canada’s three major wireless networks to offer a low−cost, data−only wireless service.

CRTC chairman Ian Scott told reporters in March, after announcing the "skinny basic" decision, that the regulator had balanced consumers’ desire for better pricing and services with the need for a sustainable business model for network operators.

Consumers and consumer−advocacy groups have complained that Canada has some of the highest prices for wireless data service. The country’s main carriers have countered that Canada also has among the best wireless networks in the world because they have invested billions in advanced technologies, such as 5G, and costly network infrastructure.

Companies in this story: (TSX:T)