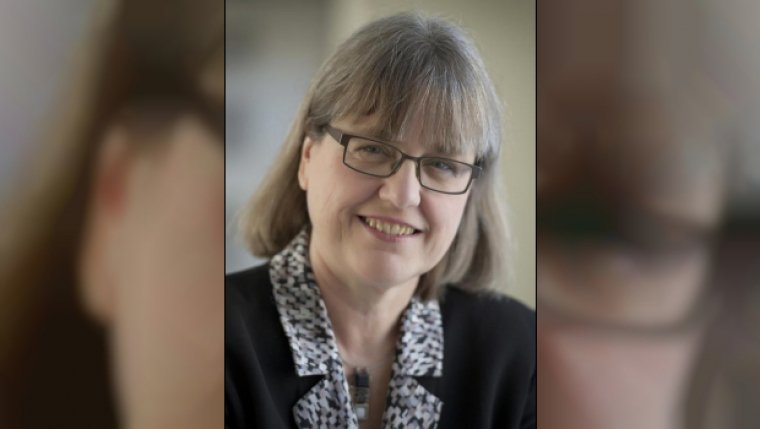 WATERLOO, Ont. — A Canadian professor ended a 55−year drought for female physicists when she was awarded the prestigious Nobel Prize for physics on Tuesday, becoming only the third woman to ever win it.

Donna Strickland of the University of Waterloo in Ontario won part of the US $1.01 million prize, which she shared with Gerard Mourou of France and Arthur Ashkin of the United States.

Sweden’s Royal Academy of Sciences, which chose the winners, said Strickland and Mourou will receive a quarter of the prize each for their work "generating high−intensity, ultra−short optical pulses," which have become a critical part of corrective eye surgeries amongst other uses.

The academy said their 1985 article on the technique — called chirped pulse amplification or CPA — was "revolutionary."

The Guelph−born Strickland, who is an associate professor at Waterloo, told the academy she was left in disbelief when she got the call from Stockholm notifying her of the win, saying she thought it was "crazy."

She became emotional when told she was only the third woman to have won the physics prize — the first being Marie Curie in 1903, while Maria Goeppert Mayer won in 1963.

"Obviously, we need to celebrate women physicists because we’re out there and hopefully in time it will start to move forward at a faster rate maybe," she said. "I don’t know what to say. I’m honoured to be one of those women."

The University of Waterloo issued its congratulations to Strickland on Tuesday morning.

"Dr. Donna Strickland, Associate Professor in the Department of Physics and Astronomy at #UWaterloo, is one of three scientists to win this year’s Nobel Prize in Physics. She is the first woman to receive this award in 55 years," the university said on Twitter.

A 2011 profile on the University of Waterloo web site says Strickland described herself as a "laser jock" who enjoyed the competitive rush, and was working on creating the shortest laser pulse with the biggest punch.

Mourou had been Strickland’s PhD supervisor and said he was thrilled at the win.

"I am very, very happy to share this distinction with my former student Donna Strickland and also to share it with Art Ashkin, for whom I have a lot of respect," he said in a video released by France’s Polytechnique school, where he is professor.

"With the technology we have developed, laser power has been increased about a million times, maybe even a billion."

Ashkin, of Bell Laboratories in New Jersey, developed "optical tweezers" that can grab tiny particles such as viruses without damaging them.

— with files from the Associated Press