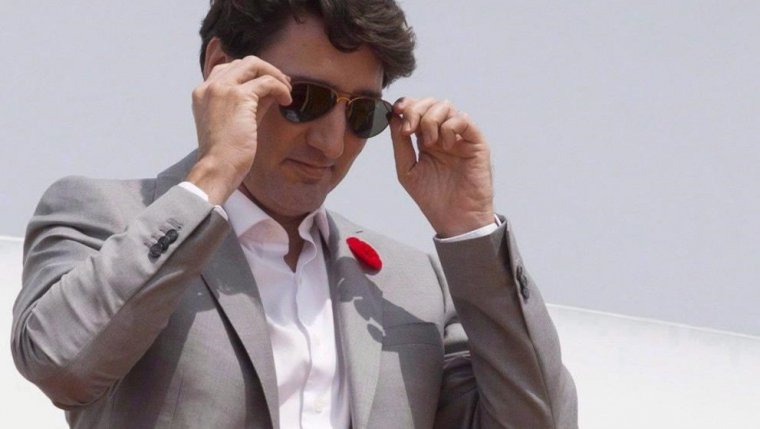 OTTAWA — Prime Minister Justin Trudeau and his family are regularly showered with lavish gifts from dignitaries, but a growing trend among the high−priced offerings are gifts from clothing and accessory designers who use images of the Trudeaus sporting their wares for promotion.

All gifts to public office holders over $200, including those to the prime minister, must be publicly declared.

These gifts include everything from luxury clothing items to luggage and sunglasses, as well as children’s clothes and sports accessories.

If the Trudeaus are photographed sporting their gear, the companies often use these images as part of promotional material on their corporate websites and social media pages.

Canada’s ethics czar, Mario Dion, says these gifts have all been cleared by his office and are compliant with the rules of the Conflict of Interest Act; but NDP ethics critic Charlie Angus says he finds these kinds of gifts problematic and believes the Trudeau family should stop accepting them.