Canadian Community Where Nobody Wants to be Mayor 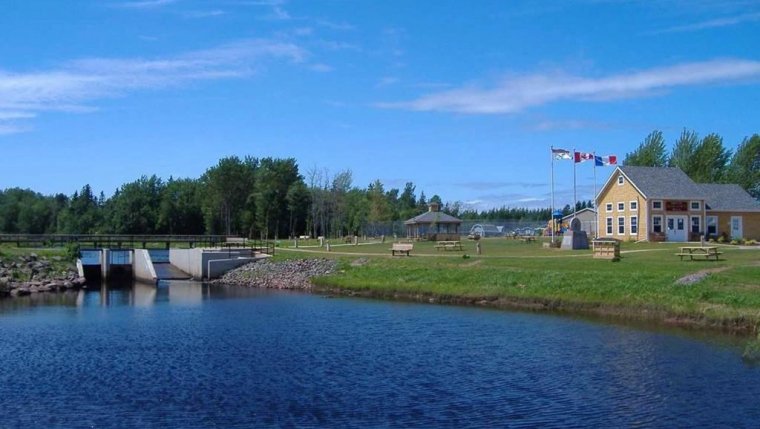 WELLINGTON, P.E.I. — Nobody wanted to be mayor, but Wellington, P.E.I., got one anyway.

There were no mayoral candidates in Monday’s province−wide municipal elections, so the provincial government simply appointed the outgoing mayor, Alcide Bernard, to a four−year term.

Bernard had not run for re−election — he decided he had done his time, and he "wanted to leave the opportunity for others this time."

Wellington — with a population of 400 — is nestled in the heart of P.E.I.’s Acadian community, about a 20−minute drive from Summerside.

Bernard said only one councillor re−offered, so that councillor went door to door until the five vacancies were filled.

"I want to express my sincere appreciation to Alcide Bernard for his past service as mayor of the Rural Municipality of Wellington and thank him for accepting this appointment," Brown said in a statement.

Bernard said last month he had earlier served as a municipal councillor, and was approaching retirement age and wanted to take a break.

He acknowledged being a mayor was a demanding job, and noted the village’s aging population could also be a factor in the lack of a candidate.

"Even though Wellington has maintained about the same population over the past 20 or so years, people are aging," he said last month.

"It’s a common phenomenon, and there’s probably fewer people who are able to assume leadership roles."