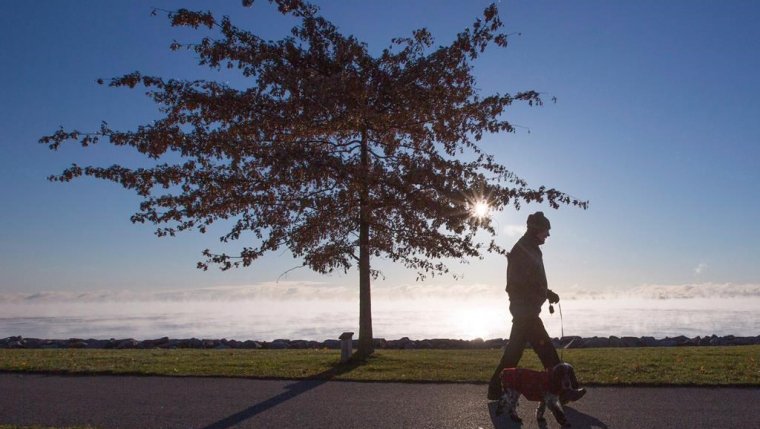 A study suggests most Canadian cities have yet to assess the threat posed by climate change despite being the most exposed to any weather disasters it could cause.

A survey of 63 municipalities of all sizes from coast to coast found major gaps in how most are preparing for coming conditions and in how they are reducing their contribution to the problem.

"Cities are the most vulnerable government to climate change in Canada but have the least resources in order to manage the problem, so it’s imperative that they have some strategy or plan," said Jason Thistlethwaite, a University of Waterloo professor and co−author of the paper published in the journal Climatic Change.

Thistlethwaite and his colleagues measured the plans against 46 indicators that include baseline information, goals, implementation, evaluation and public participation.

"Almost all plans failed to include an assessment of the municipality’s vulnerability to specific climate change impacts," the paper says.

Many cities hadn’t done enough research to be able to write a comprehensive plan.

Scientists are increasingly able to attribute extreme weather events to the influence of climate change. And when floods or wildfires destroy lives and property, it’s usually in a city.

"Where are most of our people and property?" Thistlethwaite said. "They’re in cities. There’s a concentration there of exposure."

Cities are caught in a bind, he said. Not only are they already strapped for cash to fill potholes and run buses, but their main source of income can conflict with the need to plan for climate change.

"Their revenue’s from property taxes, so they want to expand development. When they say they’re going to restrict development in a certain area, that (creates) incredible pressure for them to ignore the advice of their staff."

It was the result of more than a year’s effort and included computer modelling of what the local climate might look like in 2050. That work concluded that the number of extreme heat days is likely to increase to 30 from four and the number of extreme precipitation events to double to nine.

"(It’s) a little bit frightening. Things do change remarkably. The infrastructure we rely on every day is that much harder to keep functioning in a reliable way."

MacLatchy said Kingston was able to do the work with the help of a program from the Federation of Canadian Municipalities.

Thistlethwaite said cities need more resources to plan for how they will withstand heat waves, ice storms, wildfires and floods.

"We need to see much more leadership from upper tiers of government."