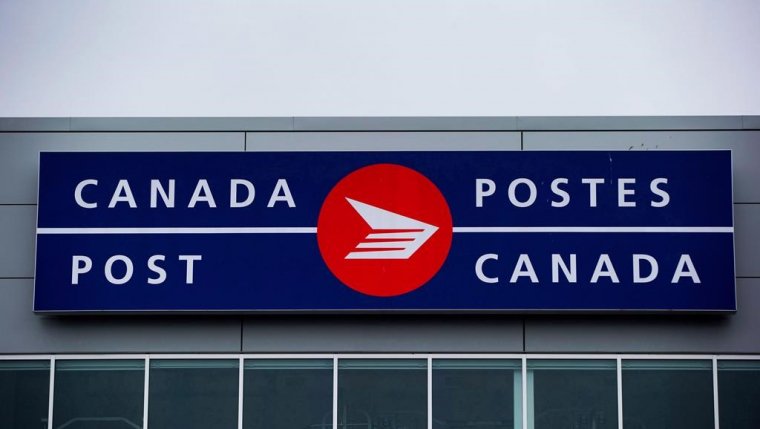 OTTAWA — Canada’s postal service is reporting a loss of nearly a quarter billion dollars in the second quarter of this year — and directly linking it to what it expects will be a massive payout to resolve a pay equity dispute with its biggest union.

Canada Post said it recorded a Q2 loss before taxes of $242 million, a dramatic drop from the $27 million profit it made during the same period in 2017.

The Crown agency and the Canadian Union of Postal Workers jointly agreed to mediated talks in early June with the aim of reaching an agreement by the end of August on how suburban and rural carriers are paid.

Those talks are ongoing, but arbitrator Maureen Flynn has warned that she will impose a final outcome if the two sides can’t come to a deal by Aug. 31.

Canada Post said its financial results could be swayed significantly by that outcome, and is building in the anticipated cost into this year’s books.

The complicated dispute is rooted in perceived pay inequities between mostly male urban carriers and their majority female rural and suburban counterparts.

Canada Post also reported Tuesday that it suffered an overall, before−tax loss in the first half of 2018 of $172 million, compared with a profit of $77 million for the same period last year.

The corporation said the losses came despite a nearly 20 per cent increase in second quarter parcel revenues over the same three−month segment in 2017.