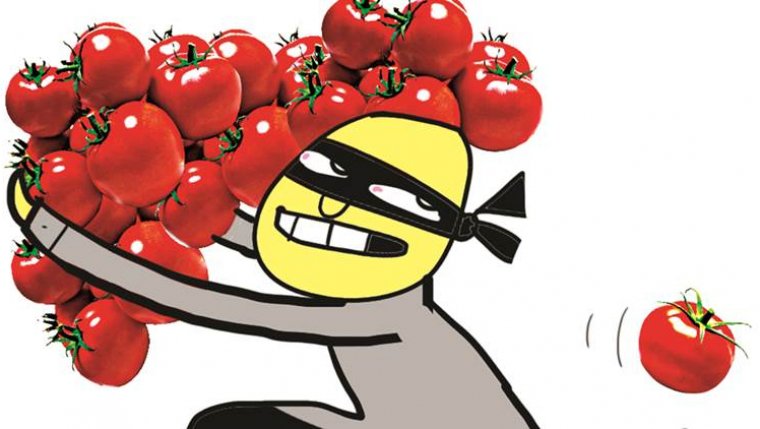 MONTREAL — Canada Post says a supervisor has apologized in person to a Montreal woman whose tomatoes were pilfered by a mail carrier.

Spokesman Jon Hamilton says in an email to The Canadian Press the supervisor also brought the woman tomatoes as a goodwill gesture.

The mail carrier can be seen on video on four separate days in late June and earlier this month munching away on tomatoes from a hanging basket outside a home.

Hamilton did not answer a question about whether the mailman would keep the same route.

Canada Post has said the employee’s behaviour was not appropriate.

CTV Montreal broadcast footage earlier this week from a security camera showing the mail carrier eating the fruit, and resident Paula Habib told the TV network she initially thought squirrels were responsible for the larceny.

Habib called the postman’s behavior "rude" but said Friday she is happy with the way Canada Post has dealth with the matter.

CTV said the mail carrier was even spotted helping himself to a neighbour’s strawberries.