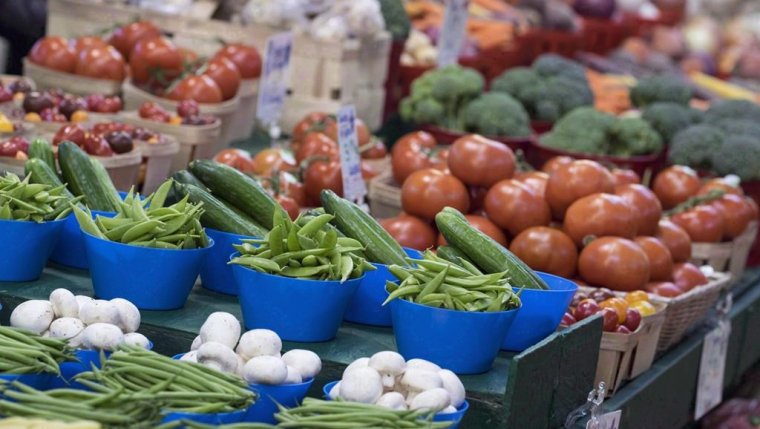 OTTAWA — An overhaul of the Canada Food Guide is set to be released soon, a highly anticipated makeover that will do away with the rainbow visual many Canadians associate with the dietary guide commonly used in hospitals and daycares.

One of the major changes expected in the new Food Guide is a focus on plant−based sources of proteins — a move that has sparked concern among industry players including the Dairy Farmers of Canada.

In a document put out for consultation, Health Canada noted a majority of Canadians do not eat enough vegetables, fruits and whole grains, and many also drink beverages high in sugars.

It also said what is needed is a shift towards a high proportion of plant−based foods generally.

Hasan Hutchinson, director general of nutritional policy and promotion at Health Canada, says it is exciting to get to the stage where the department can show Canadians and stakeholders the revamped guide.