Calgary Mass Killer to Appear Before Review Board 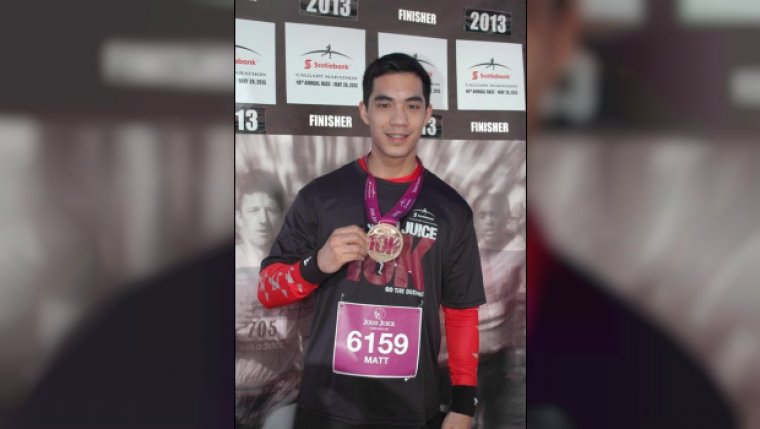 CALGARY — A Calgary man who was found not criminally responsible after killing five people at a house party four years ago is scheduled to appear before a review board today to determine if he’s eligible for more freedom.

He is on medication for schizophrenia and his symptoms had been in "full remission" since July 2014.

The Alberta Review Board’s annual hearing is to receive a treatment update to determine if he should be granted more freedom at the secure hospital where he is being housed.

De Grood was granted more privileges following the review in April 2017, including being allowed to go for supervised walks on hospital grounds as well as being allowed trips for medical appointments and treatment.

At his last hearing, one of his psychiatrists said de Grood had been a model patient but any reintegration back into society would take time.

The board made it clear that de Grood is still a "significant threat to the safety of the public."

De Grood has said he heard what he thought was the voice of the devil before the attack and told a psychiatrist that he believed a war was about to begin, signalling the end of the world, when he arrived at the party.