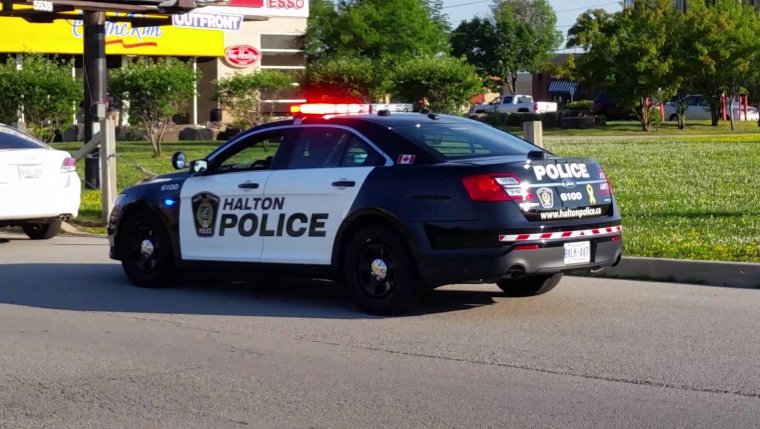 BURLINGTON, Ont. — Police in Burlington, Ont., say a toddler is dead after being found in a vehicle without vital signs on Wednesday evening.

Halton regional police Insp. Anthony Odoardi says officers got a call at about 5:30 p.m. from a "hysterical" man, indicating that a child was in a vehicle and was not breathing.

Odoardi says the three−year−old boy was outside the car when emergency crews arrived and paramedics pronounced him dead.

The cause of the boy’s death is unknown, Odoardi says, adding the body will be transported to Toronto for an autopsy Thursday.

Odoardi says he did not want to speculate whether the heat was a factor in the boy’s death or how long he was inside the car.

He says some members of the toddler’s family have been notified.

"We are saddened by any situation in which a death occurs, let alone one in which a young child dies," Odoardi told reporters Wednesday evening. "To the family, we offer our deepest condolences."

He said the vehicle is a grey Ford Escape, but said police don’t yet know who owns it.