Border Told To "Speed Up" Removal of Failed Refugee Claimants 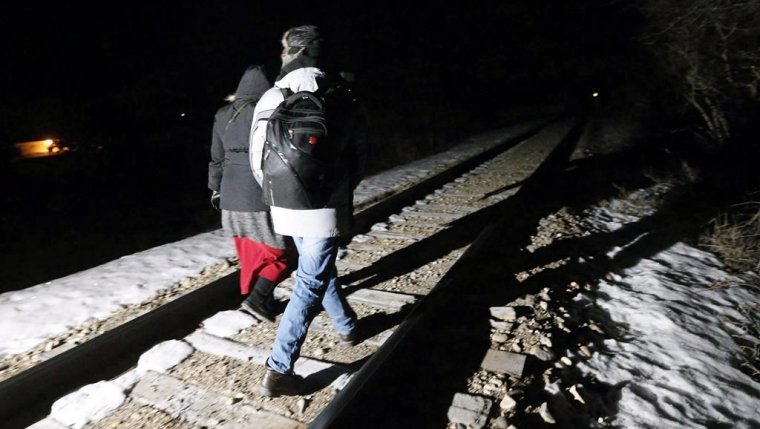 The CBSA has set a new target of completing 10,000 removals by the end of the 2018−19 fiscal year in March. This would mean an increase of 35 per cent compared to the last two years.

Goodale says the CBSA has been given $7.46 million more to ensure that all asylum seekers who have exhausted their legal avenues of appeal are removed from the country.

He says his department has notified the agency it must "pick up the pace" of these removals.

Prime Minister Justin Trudeau says the government has been looking at ways of speeding up these cases to ensure Canada’s immigration system remains an integrated system that functions properly.

CBSA prioritizes removals of individuals based on issues of security and whether they have been involved in organized crime or crimes against humanity.