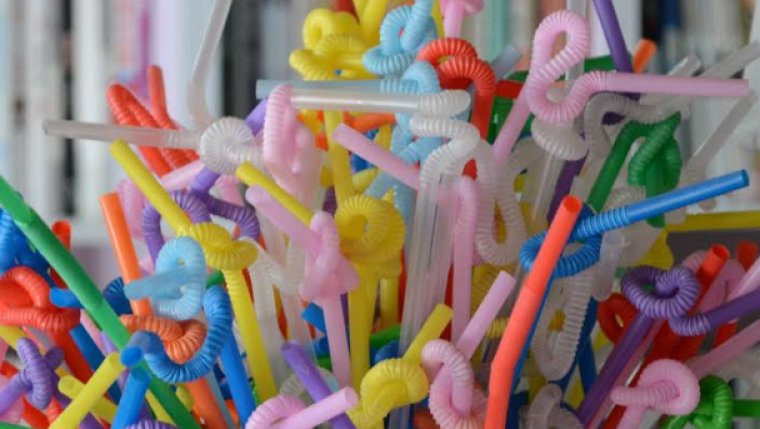 WINNIPEG - The federal government is going ahead with its promise to ban single-use plastic products like bags and straws by 2021. Paper bags will be making a comeback after being mass produced from the 1850s through the 1970s, as will a 200-year-old tradition of making straws out of metal.

Today Environment Minister Jonathan Wilkinson released a list of six types of products that we can expect to vanish off store shelves over the coming year. He says they were picked based on three criteria: They’re deemed a harm to the environment, can be tricky to recycle, and have alternatives that can replace them. Along with alternatives, of course, will come a higher demand for the felling and processing of trees, which can use a lot of water, chemicals, fuel, and heavy machinery.

On the plastic chopping block are:

- food containers made out of hard-to-recycle plastic

Minister Wilkinson also notes the Government will work with companies to improve the recycling processes of other plastic items like cups and cup lids. Environment and Climate Change Canada says they want to hear from Canadians and businesses about their environmental plans, including pollution and waste reduction, and are accepting comments until December 9.

The new law does not make mention of single-use face masks, most commonly made of polypropylene; or gloves, typically made of polymers like latex, synthetic rubber, polyvinyl, and neoprene, fossil fuel-derived plastics that can take hundreds of years to break down.

Today Canadians throw away 3 million tonnes of plastic every year.