A Woman Forced to Deposit Cash by Fake Police Exaggerated 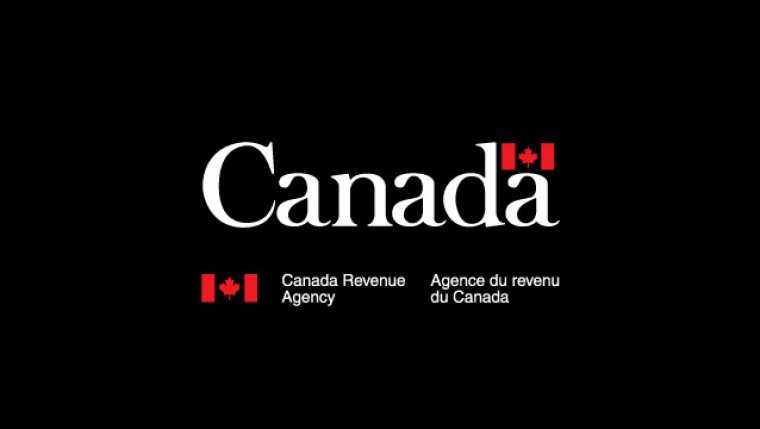 Vancouver police say a woman who claimed to have been arrested by fake police officers in a fraud scheme exaggerated her report.

Police now say that the woman was never physically approached by people claiming to be officers, but detectives have confirmed she was scammed out of $6,000.

The department issued a warning on Thursday, saying there was a new twist to the so−called Canada Revenue Agency scam and that it involved fake RCMP officers arresting a woman and taking her to a Bitcoin machine to deposit money.

Police say the 58−year−old woman was embarrassed that she fell for the scam, panicked and exaggerated her story.

Const. Jason Doucette says in a news release that this Canada Revenue Agency scam was no different than other telephone fraud reported in the past.

Police say the word needs to get out that the Canada Revenue Agency doesn’t threaten people with arrest, won’t send police to collect the funds and doesn’t accept Bitcoin or gift cards as payment.