A Quebec Driver was Clocked at 232 KM/H 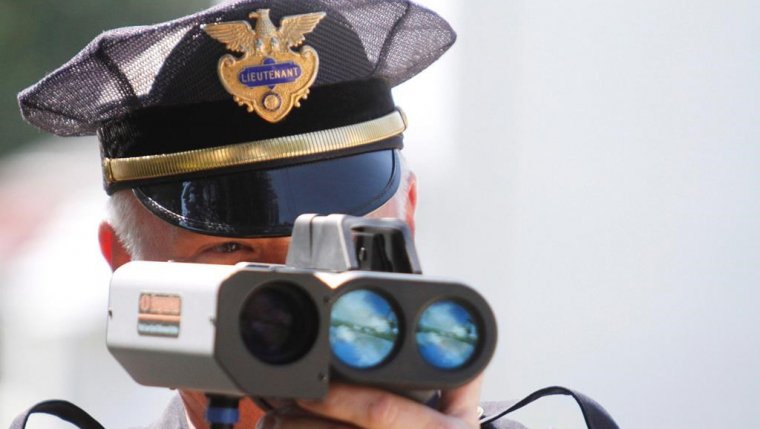 Cpl. Dal Hutchinson says officers were conducting radar enforcement on Highway 104 in Thomson Station, N.S., around noon Saturday when they saw two vehicles that appeared to be racing.

An officer clocked one car driving 159 kilometres an hour, and a 29−year−old man from Lakeside, N.S., was issued a ticket with a fine of $410.

A second officer clocked the other car driving 232 kilometres an hour — a whopping 122 kilometres over the speed limit.

A 19−year−old man from Quebec was charged with stunting — which carries a fine of $2,422.50 — and his licence was suspended and vehicle seized.

Hutchinson says there was heavy long weekend traffic on the highway, which leads to New Brunswick, and that the Quebec driver was "acting like an idiot with total disregard for others."

He said driving fast affects your reaction time, and it’s not usual for bears, deer and other wildlife to cross on that stretch of highway.

"We’re trained on a closed track for driving at high rates of speed and even as a police officer, we do not travel at that rate of speed," said Hutchinson.

"What’s going through a person’s mind at the time, who knows."

Hutchinson says it’s one of the fastest speeds the force has on record, and the highest he’s seen in his 14−year career.