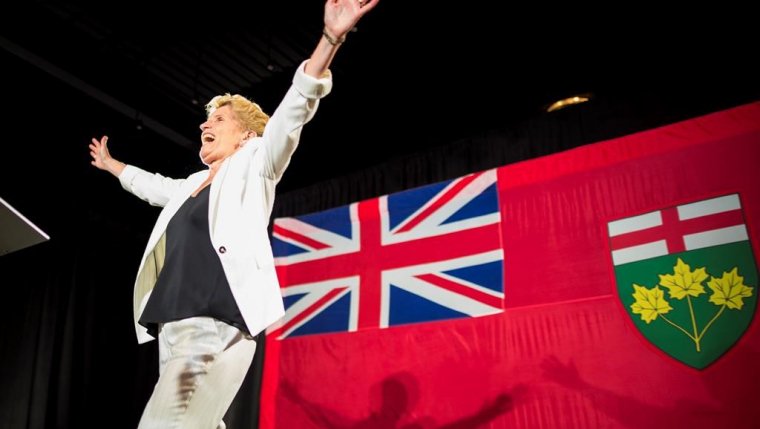 TORONTO - Doug Ford is Ontario's premier-elect after a populist wave carried him and the Progressive Conservatives to power last night. They won the Ontario election with 76 seats by dialling in to voters' economic anxiety and anger with a scandal-plagued Liberal government.

The NDP under Andrea Horwath will form the Official Opposition with 40 seats.