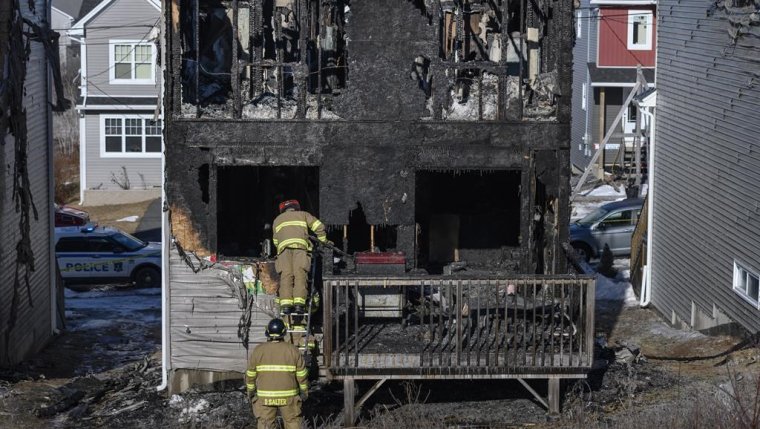 Seven children, all members of a Syrian family who arrived in Canada about two years ago, died in an early morning house fire Tuesday in Halifax, the worst fire toll in recent memory in Nova Scotia. Some other deadly Canadian fires:

— January 2018: Four children died in a house fire in Pubnico Head, N.S. The fast−moving fire was ignited by heat coming from a wood stove.

— February 2017: A house fire killed a 19−year−old woman and her parents in Brampton, Ont.

— December 2016: Four boys between the ages of three months and seven years old died alongside their father in a house fire on the Oneida Nation of the Thames First Nation near London, Ont.

— March 2016: Three generations of a single family died in March 2016 when a fire decimated a home on the Pikangikum First Nation. The nine victims included a months−old infant.

— February 2015: Four brothers died in a house fire southeast of Kane, Man. Their mother escaped with three of their siblings, but the boys were sleeping on the second floor of a two−storey farmhouse and could not get out.

— March 2014: Three teenagers died in a fire in an empty building in Charlottetown, P.E.I.

— March 2011: A grandfather and his two grandchildren died in a fire in God’s Lake Narrows, Man.