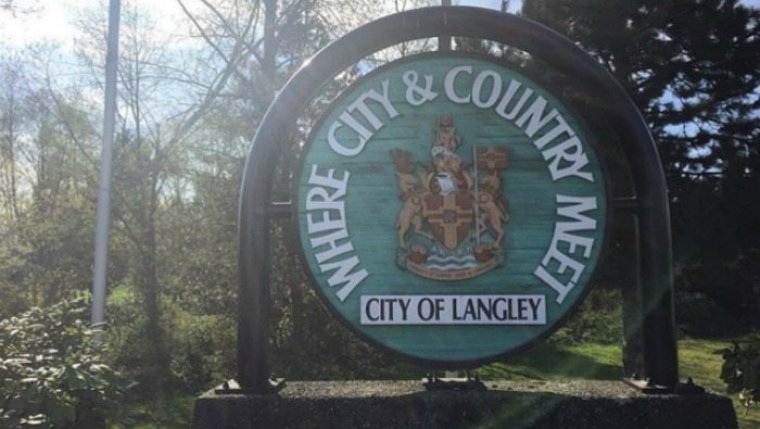 LANGLEY, BRITISH COLUMBIA, B.C. — The mother of a seven−year−old girl from Langley, B.C., has been charged with second−degree murder in the child’s death.

The Integrated Homicide Investigation Team says in a release that 36−year−old Kerryann Lewis was arrested Friday.

Police say she has been charged with second−degree murder in the death of Aaliyah Rosa and was scheduled to appear in provincial court in Surrey.

Aaliyah’s body was discovered in the suite of a Langley apartment building on July 22.

Cpl. Frank Jang says officers interviewed many residents in the neighbourhood as they compiled evidence.

He says Aaliyah’s death is tragic and shocked the community.

"Our deepest condolences go out to the family of Aaliyah Rosa and we hope that we were able to provide some answers to her family," Jang said in a release Monday.