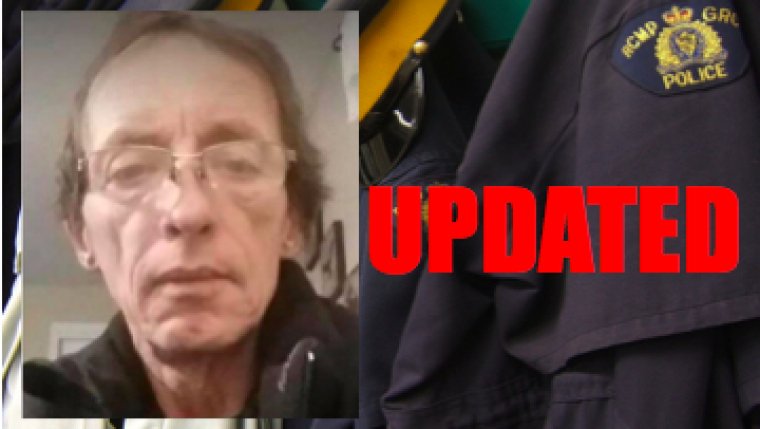 WINNIPEG, MB - According to a news release from RCMP in Lac Du Bonne, Ronald Eugene Chagnon, 62-years of age, who was reported missing on April 5th has been found dead.

In the release Police thanked the public and media for their assistance.

No other details were provided by RCMP. 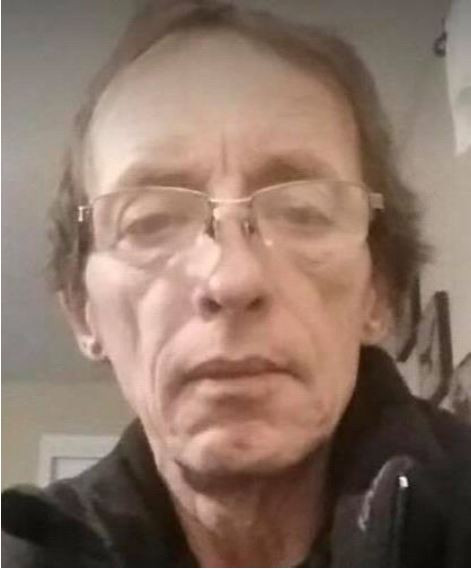 Police believe he may be driving a 2000 Saturn, black in colour. 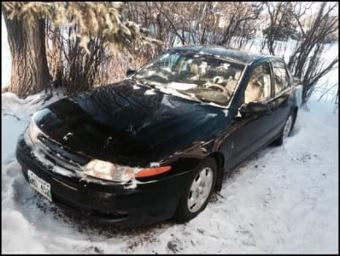 The RCMP are concerned for his well-being and are asking anyone with information to call the Lac Du Bonnet RCMP at 204-345-6311.