6-Month-Old Baby Dies After Dad Forgets Him in Car 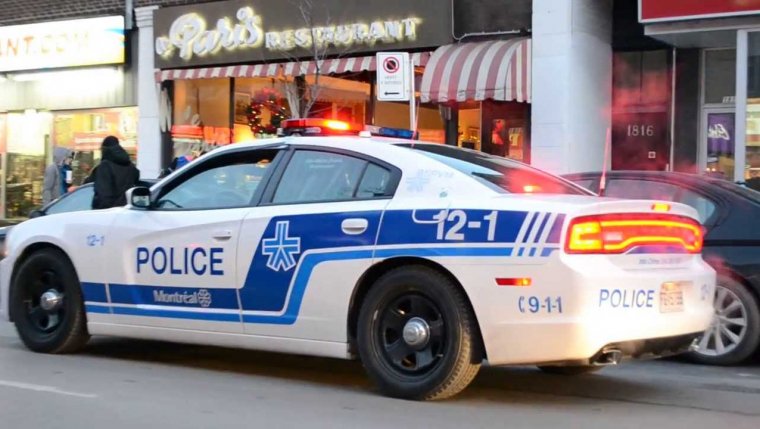 Montreal police say a six−month−old baby boy has been found dead by his father who forgot him in the car while he was at work.

Police says the father went to a daycare in Old Montreal around 5:30 p.m. Friday to pick up his son.

But police say daycare workers told the father they had not seen the boy all day.

They say the man then realized that he forgot to drop the boy off in the morning and instead left the child in the car.

First responders tried to resuscitate the baby, but he was declared dead at the scene.

A coroner was dispatched and the child’s parents, who suffered nervous shock, were transported to hospital.