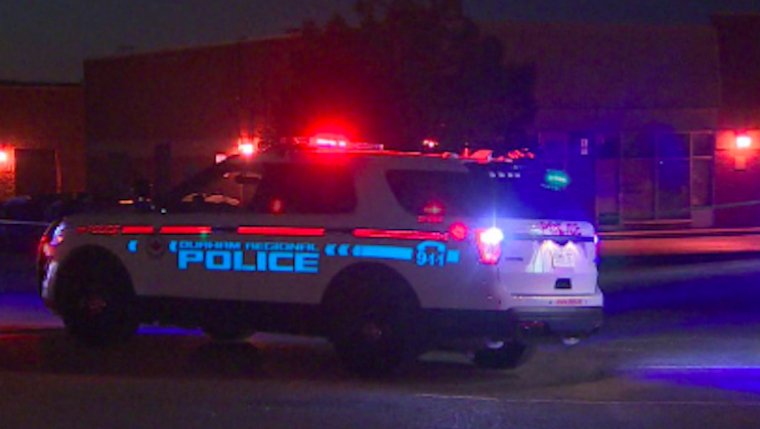 PICKERING, Ont. — A crowded family event in a community east of Toronto was turned into a scene of chaos and fear when shots rang out Saturday night wounding four people in Pickering, Ont.

He said the four people hit by bullets were all treated for non life−threatening injuries.

Cummins said the investigation was in its very early stages and there was no further information about the people injured, the circumstances surrounding the shooting or possible suspects.

He added that investigators hoped to gather more information at the scene after the sun came up.