4 Dead and 5 In Hospital Following Collision in Norther Ontario 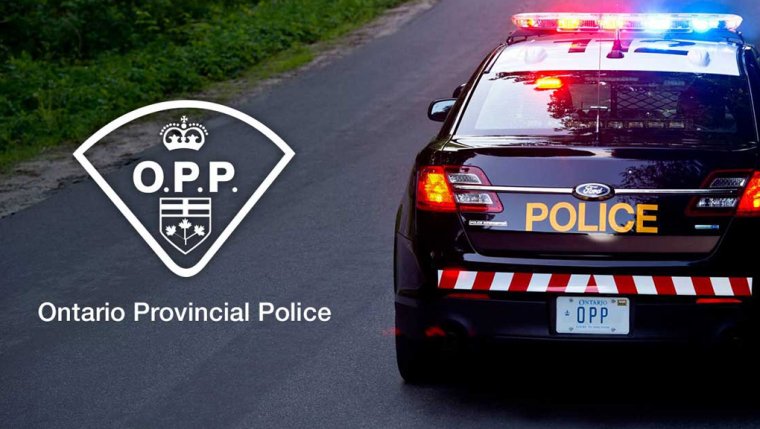 WAWA, Ont. — Police say four people are dead after a collision on a highway in northern Ontario.

They say it involved two vehicles carrying a total of nine people, and preliminary investigation indicates a southbound vehicle collided with a northbound vehicle.

Police say all five occupants of the northbound vehicle were taken to hospital but two have since died.

Two occupants in the southbound vehicle were pronounced dead at the scene, while the other two occupants were taken to hospital.

Highway 17 has been reopened in both directions, but police say the investigation is ongoing.