3 Asian Nations Warn Citizens Not to use Pot in Canada 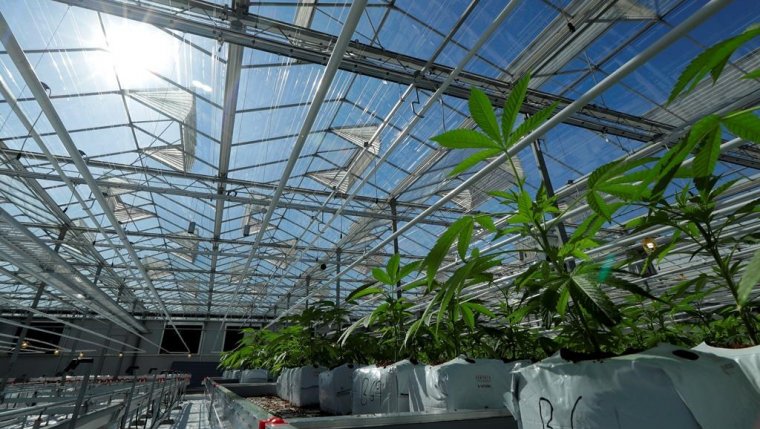 BEIJING — Marijuana may be legal now in Canada but at least three Asian governments are warning their citizens to avoid it, including the spectre of possible arrest for Japanese and South Koreans.

China, the latest to weigh in, didn’t go that far. Its consulate in Toronto issued a statement dated Friday reminding Chinese in its jurisdiction — and students in particular — "to avoid contact with and use of marijuana for the sake of ensuring your own physical and mental health."

Canada legalized the sale of recreational marijuana on Oct. 17.

The Chinese statement, posted on the consulate’s website, included a long explanation of the Canadian and provincial laws, advising them to read it carefully to avoid running afoul of the new regulations.

Both Japan and South Korea warned their citizens in Canada ahead of the legalization.

The Japanese consulate in Vancouver warned on its website that Japanese laws outlawing the possession and sale of marijuana may be applied to actions taken abroad.

"Japanese residents and travellers should take ample care to stay away from marijuana, including food and beverages that include marijuana," the statement read in part.

South Korea held information sessions in Canada and used a government website and TV broadcasts to lay down the law for its citizens.

"Even in a place where marijuana is legalized, if our citizens smoke, purchase, possess or deliver marijuana, it’s a criminal act, so they will be punished," the embassy in Canada tweeted. "Please be careful."

Neither statement from Japan and South Korea explained how they might attempt to enforce their laws against smoking marijuana while abroad. Police and customs officials in South Korea did not answer calls seeking comment.

Both South Korea and Japan have very strict anti−drug laws. In Korea, smoking, buying, possessing or delivering marijuana is punishable by up to five years in prison or a fine of up to 50 million won ($44,000).