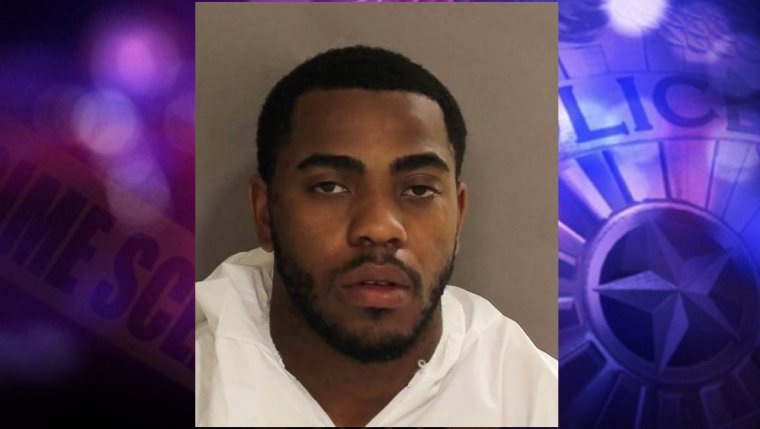 TORONTO — A 21−year−old man from Markham, Ont., was charged with attempted murder a day after two young sisters were injured in an alleged shooting at a Toronto playground, police said Saturday.

Toronto police said Sheldon Eriya was arrested in Pickering on Friday in connection with the brazen daylight shooting that sent the girls, aged five and nine, to hospital Thursday.

Eriya was due to appear in court on Saturday morning on seven charges — two counts of attempted murder, two counts of aggravated assault, discharge of a firearm, possession of cocaine for the purposes of trafficking and possession of the proceeds of a crime — police said in a press release.

A spokesman for the Toronto Police Service declined to comment on the investigation.

Investigators previously said that a man approached a park in east Toronto where 11 children were playing and allegedly opened fire at another man nearby.

Police said the young sisters were struck, and were rushed to hospital with serious injuries.

Mayor John Tory told reporters he spoke to the girls’ mother Saturday, who said they are both are doing "very well" since undergoing surgery.

To the two at−large suspects wanted in connection to Thursday’s incident, Tory warned they would be better off turning themselves in to face their day in court than waiting for police to track them down.

"We show no mercy to people who have engaged in this kind of behaviour," he said.

The mayor also said the city would be cracking down on illegal gun possession and violence, particularly as it relates to gangs and drug trafficking — though he did not say whether there was any indication gang activity was involved in this incident.

"I sure think it’s time for us to be very aggressive in rounding these people up who carry these guns ... and just saying, ’You are not going to terrorize this city.’"

While acknowledging a recent increase in gang activity in some areas, he said police figures suggest gun crime is only slightly elevated from levels seen in the past few years.

To residents of the east−end community still reeling from what many described as an unprecedented burst of violence, Tory assured that such incidents are uncommon in most parts of the city, encouraging to people to "look out for each other."

Evidence of Thursday’s violence was still visible around the playground the following day. Ten bullet holes, numbered by police and circled in black marker, dotted the wooden fence that separates the small play space from a condominium parking lot.

The pavement just steps from the playground was stained with what appeared to be dried blood.