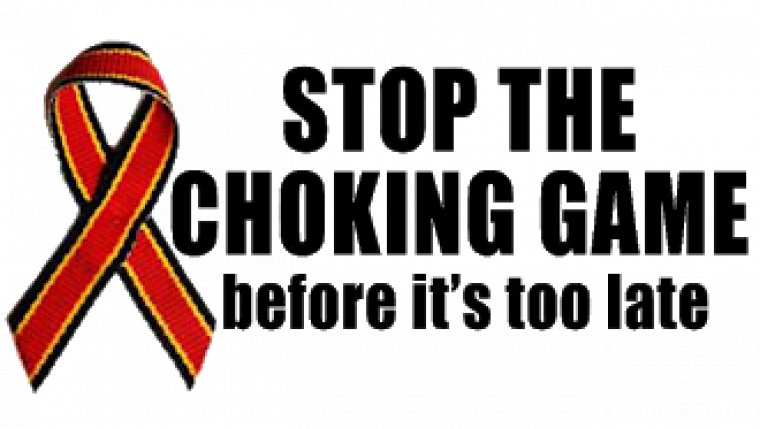 FREDERICTON — The death of a 13−year−old boy has prompted a call for education about a phenomenon known as the "choking game."

New Brunswick authorities say the teen died of asphyxia as a result of neck compression in what the coroner ruled was an accident.

The choking game — also known as the "pass out game" or "space monkey game" — involves various ways of depriving the brain of oxygen to induce a sense of euphoria.

The death was revealed Monday by the province’s Child Death Review Committee, which reviews deaths of children whose families are known to the Department of Social Development.

It provided no further details about when or where the death occurred.

The committee recommended children in middle or high school be educated on the dangers.

"This subject matter is not only a matter of public safety, but also a health issue," the committee said in a release.

"Therefore, the committee would recommend that agencies such as police and the departments of Health and Education and Early Childhood Development, through their community−based and school programs, promote awareness of such a dangerous activity."

Canadian statistics were not available, but the Centers for Disease Control and Prevention reported that the "choking game" was responsible for 82 deaths between 1995 and 2007 in the United States.

After a similar death in New Jersey last year, a school superintendent recommended that parents talk to their children and review the search history of their media devices; he noted that students ages nine to 16 are vulnerable to experimenting with risky behaviour.

"The early−adolescent brain does not process information in the same manner as an adult brain, and so children in this age group are not able to fully understand the serious consequences," he wrote.

The superintendent also advised parents to monitor possible physical and emotional signs, including bloodshot eyes, mood swings, disorientation after periods of solitude and bruising around the neck. Knots left in neckties, belts and ropes are also red flags, he said.

The New Brunswick review committee also released details of two other deaths Monday, including an eight−month−old boy "whose death was attributed to sudden unexpected death in infancy with a contributing factor of environmental exposure to tobacco smoke."

The committee recommended the province highlight the danger of tobacco smoke and second−hand smoke to new parents and guardians.

The other death was the accidental drowning of a two−year−old boy, and the committee called for legislation requiring four−sided fencing of at least 1.22 metres, as well as self−closing and self−latching gates.