12−year−old Girl Found Dead in California was From Ontario 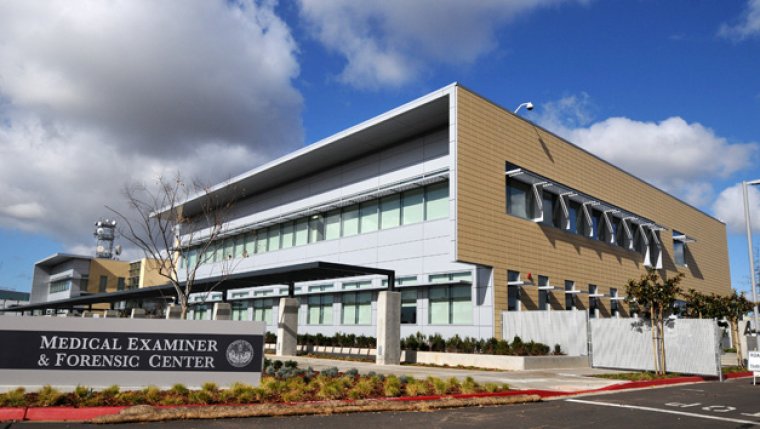 SAN DIEGO — Officials have identified a 12−year−old Canadian girl as the victim of a deadly boat accident in California.

A statement on the office’s website says Barakett was thrown from the boat when it made a sudden stop.

The craft then sailed over her, she became separated from her life jacket and was submerged in the water.

Officials say an initial search was unsuccessful, but the girl’s body was found four days later with the help of a sonar device.

Several media outlets, including CTV News and the Waterloo Chronicle, report that Barakett was about to enter Grade 8 at a Catholic school in Waterloo, Ont.