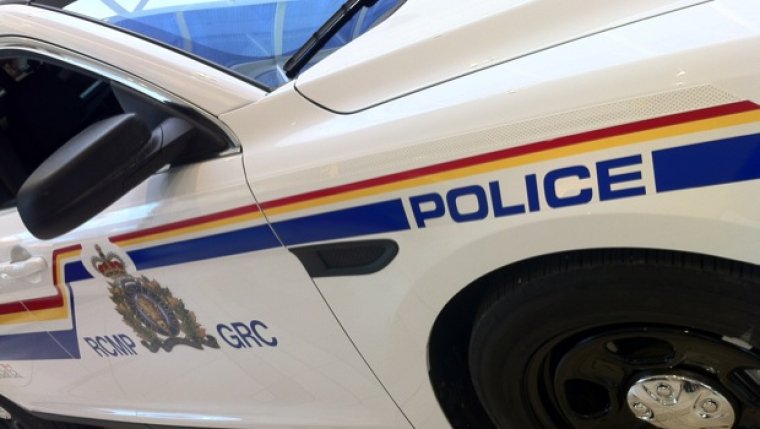 KERROBERT, Sask. — Ten people have been injured in a collision involving a semi−truck and a bus carrying workers at a highway intersection west of Saskatoon.

RCMP say no one has died but an air ambulance was dispatched to the scene.

Mounties say the crash happened at the intersections of Highways 21, 31 and 51 near Kerrobert shortly after 4 p.m. Friday.

Investigators say there were 16 people on the bus.

Three people have been sent to hospital in Saskatoon and seven were treated at the hospital in Kerrobert.

The nature and severity of the injuries were not released.

The driver of the grain truck was not hurt.

RCMP said a collision analyst is en route and the intersection is expected to be closed until early Saturday morning.

Kerrobert is just east of the Saskatchewan−Alberta boundary and about 180 kilometres west of Saskatoon.

The crash happened only days after the Humboldt Broncos played their first game since the Friday April 6 collision involving the hockey team’s bus and a transport truck at a rural Saskatchewan highway intersection.

Sixteen people, including 10 players, were killed and 13 players were injured in that crash.

RCMP have not released any details of the investigation or what they believe happened in the Broncos bus collision.

The only thing the Mounties have said to this point is that the truck was in the intersection.

Sidhu, who was not hurt in the crash, was released on $1,000 bail in July under conditions he not drive and that he surrender his passport.