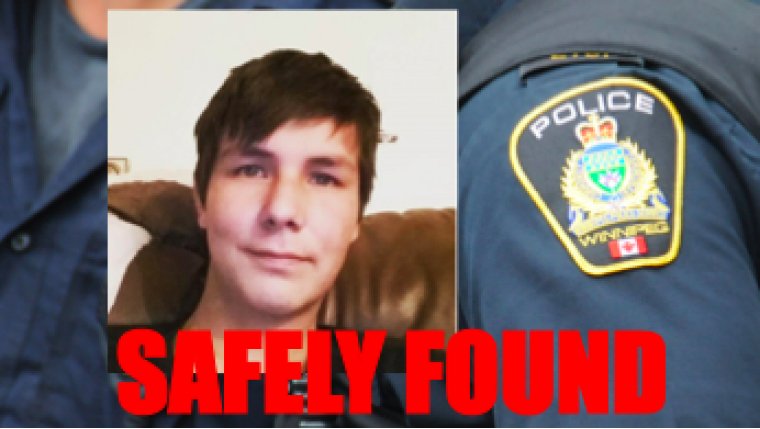 UPDATE at 7:28PM - Winnipeg police reported in a tweet that Russell Sand was located safely and thanked the public and media for their help.

Russell, 25-years-old, was last seen on last evening around 11:30PM at The Forks.

Police are concerned for Sand’s well-being and is asking anyone with information regarding his whereabouts to call the police non-emergency number at 204-986-6222.