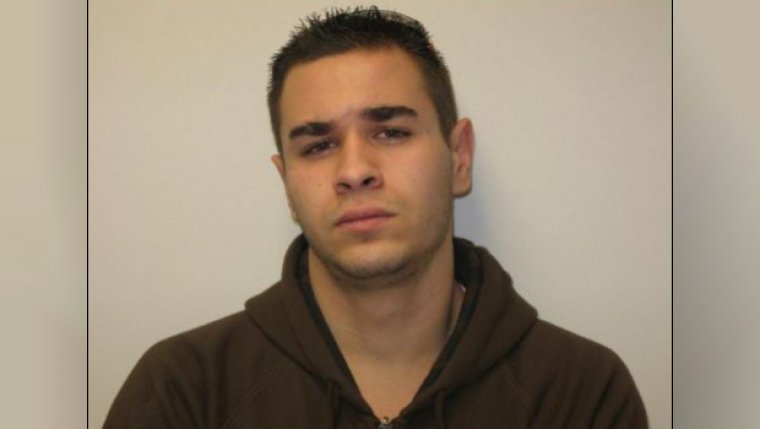 Police said on August 29th at 8:15 pm, they received a report that William Pachniowski was missing. According to RCMP he was last seen at his father’s home in the RM of Stuartburn on September 12th.

Pachniowski is described as 5’9”, 175 pounds, with hazel colored eyes, and brown hair.